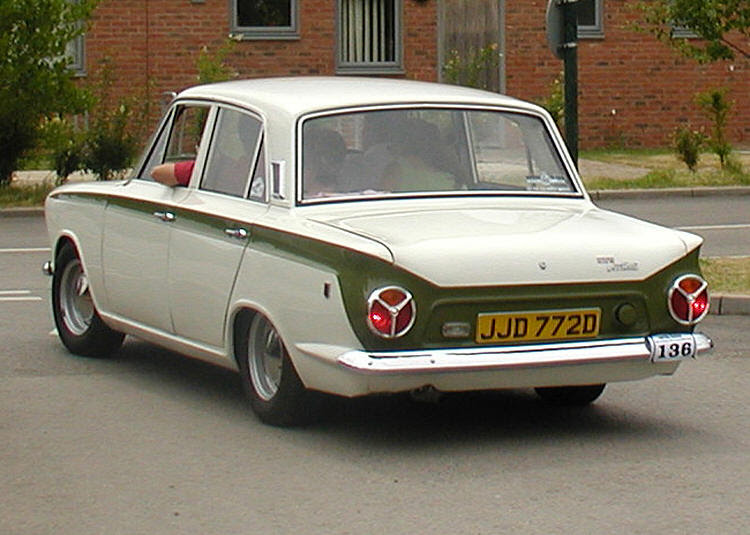 The man behind the famous Ford nameplates of Cortina and Transit has died, writes Brian Byrne.

Terry Beckett oversaw the development of the two vehicles, the car was sold from 1962-1983 and the van, still rolling out of the factories, was first launched in 1965.

Beckett later took the helm of the Ford Motor Company in the UK from 1974, but his time there marked the decline of the British car industry amid a series of national and local strikes. The industry situation at the time is generally regarded as having given the Japanese brands their chance to establish in Britain.

He headed the Confederation of British Industry after leaving Ford and was given a knighthood. 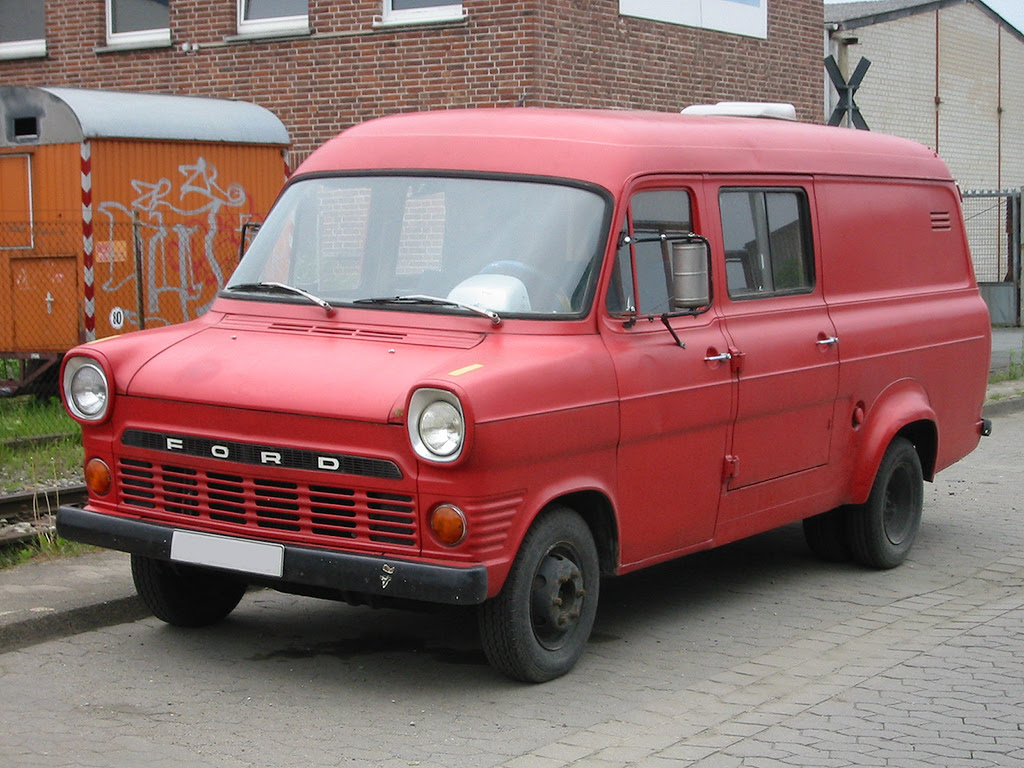