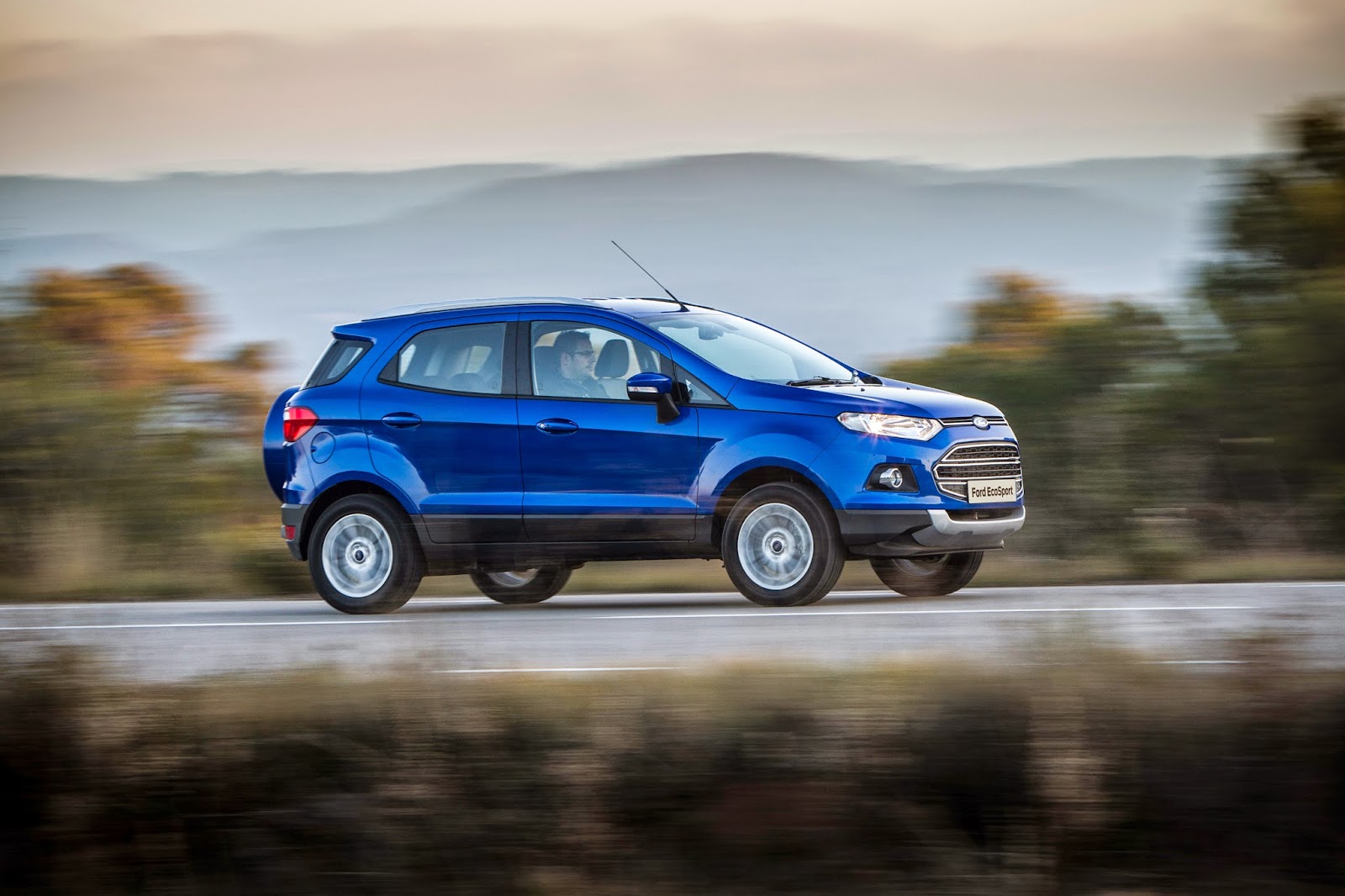 A small petrol engine that powers Ford cars including the new Fiesta has fought off competition from premium brands and supercars to win the 'Oscars' of the engine world for an unprecedented third time in a row, writes Trish Whelan.

This tiny fuel-efficient and powerful 1.0 - which powers Fiesta and nine more cars in the Ford range - also is named 'Best Engine Under 1.0' for the third year in a row.

The judges praised the engine as 'one of the finest examples of powertrain engineering'.

Padraic Deane of Automotive Publications is the Irish juror for International Engine of the Year.

The panel of 82 automotive journalists from 35 countries also named the 1.0 EcoBoost the 'Best Engine Under 10' for the third year in a row at the Engine Expo 2014, in Stuttgart.

"To deliver the complete package of eye-popping fuel economy, surprising performance, quietness and refinement, we knew this little 1.0 engine would have to be a game changer," said Bob Fascetti, Vice President, Ford Powertrain Engineering. This 1.0 EcoBoost engine has now won 13 major awards.

Ford's 1.0 EcoBoost-equipped vehicles now account for one in five of all Ford cars sold in Ford's 20 traditional European markets.

This engine will also be offered in the new Mondeo when it launches later this year, the smallest engine to be specified in such a large family car.