Love Tipo, get more, for less 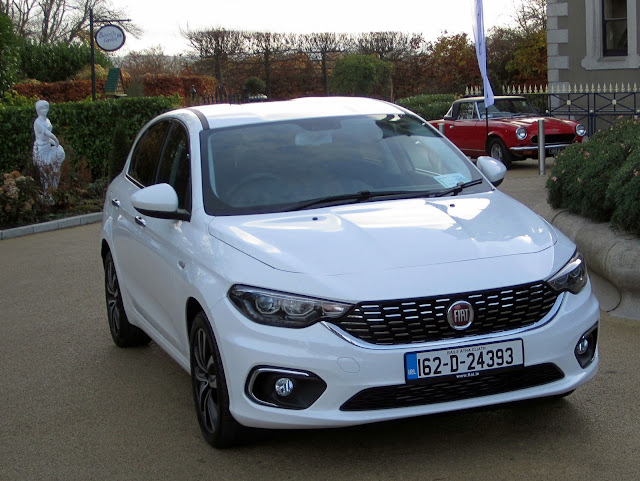 Fiat’s new Tipo is being sold on a strategy of giving more car for less money, with the tagline ‘Amore, For Less’ punning on the Italian word for love, writes Brian Byrne.

At today’s Irish media launch of the compact family hatch and its wagon variant, MD of Fiat Chrysler Auto Ireland Paul Hunt said the car’s ethos is also about giving the customer ‘what they want rather than what they don’t need’.

The Tipo nameplate has been revived for this new model, drawing on a heritage of the first version which sold more than 2m copies following its launch in 1989. 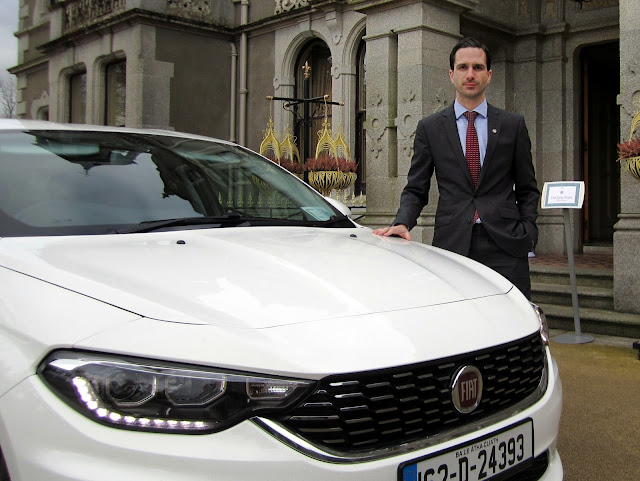 Acknowledging that Fiat’s share of the market in Ireland is currently very low, Mr Hunt said this was partly because it has been absent from the key C segment for some years, depending on the 500 and 500l, along with the Panda small car for sales.

“Our dealers didn’t have the product to sell, but now they will have,” he added.

Outlining the Tipo’s details, he noted that the new vehicle is a ‘very substantial’ car in its segment when evaluated against its key competitors. The hatch is the longest in its space and the car is one of the tallest. It provides more legroom front and rear than any of those competitors. 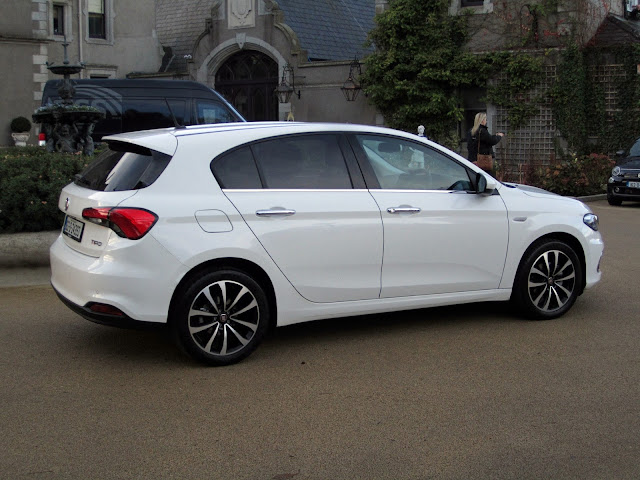 There are three grades, all highly specced including Bluetooth and aircon, but for the first quarter of 2017 the intermediate Easy grade will be sold at the same price as the Pop entry grade, of €17,995. Upgrading either grade or engine power will cost €1,250 extra. The price difference between petrol and diesel is €1,750. 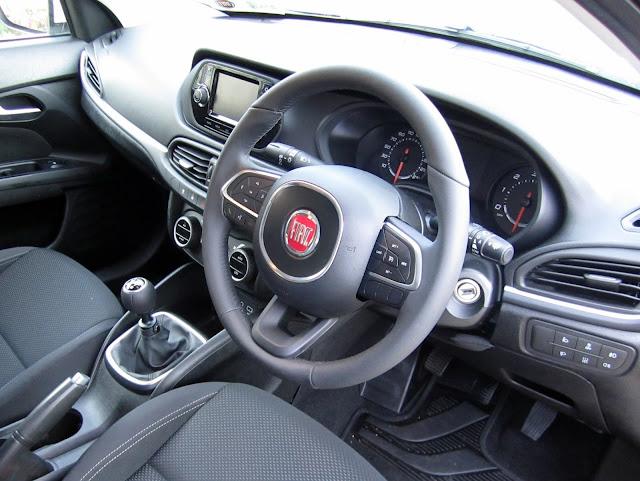 A saloon version of Tipo will arrive in January, with a price tag that will be lower than the hatchback.

PCP finance options are available with monthly payments ranging from €219-€253.

Paul Hunt says the target sales for 2017 is 400 units of the hatch and wagon. 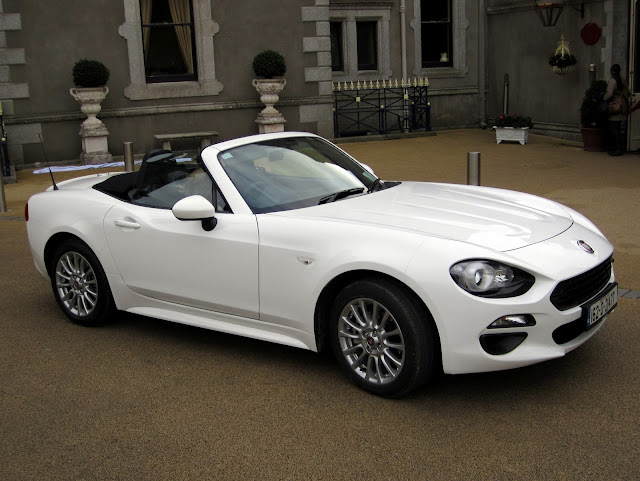