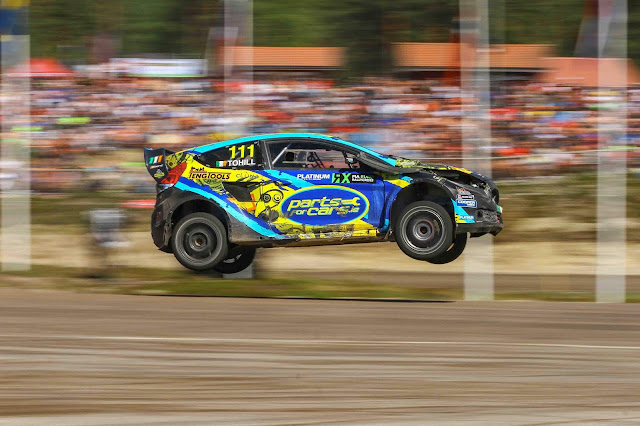 Dubliner Derek Tohill, the former double European Rallycross Touring car champion, qualified his Parts for Cars Ford Fiesta in eighth position in Saturday’s heats of the Swedish round at Holjes, heading into yesterday’s third round of this year’s series, writes Richard Burke.

However, his hopes of advancing to the final were dashed when a stewards’ decision demoted him in the results of the fourth qualifying heat, denying him a place in the semi-finals and leaving him down in fourteenth position in the European Supercar points table. His teammate Peter McGarry made it to the quarter finals in the Touring car section on his European debut, driving an older Fiesta previously used by Tohill.

Kilkenny’s Ian White, the reigning Hewison National and Munster Autotest champion, was the clear winner of the Cork MC Premier Autoparts Munster round at Fermoy, 24 seconds clear of Martin Walsh, with Liam Croston close behind in third place.

Photo aabove of Derek Tohill in action in Sweden at Höljes at round 6 of the FIA World Rallycross last weekend by Seán Hassett.jpg 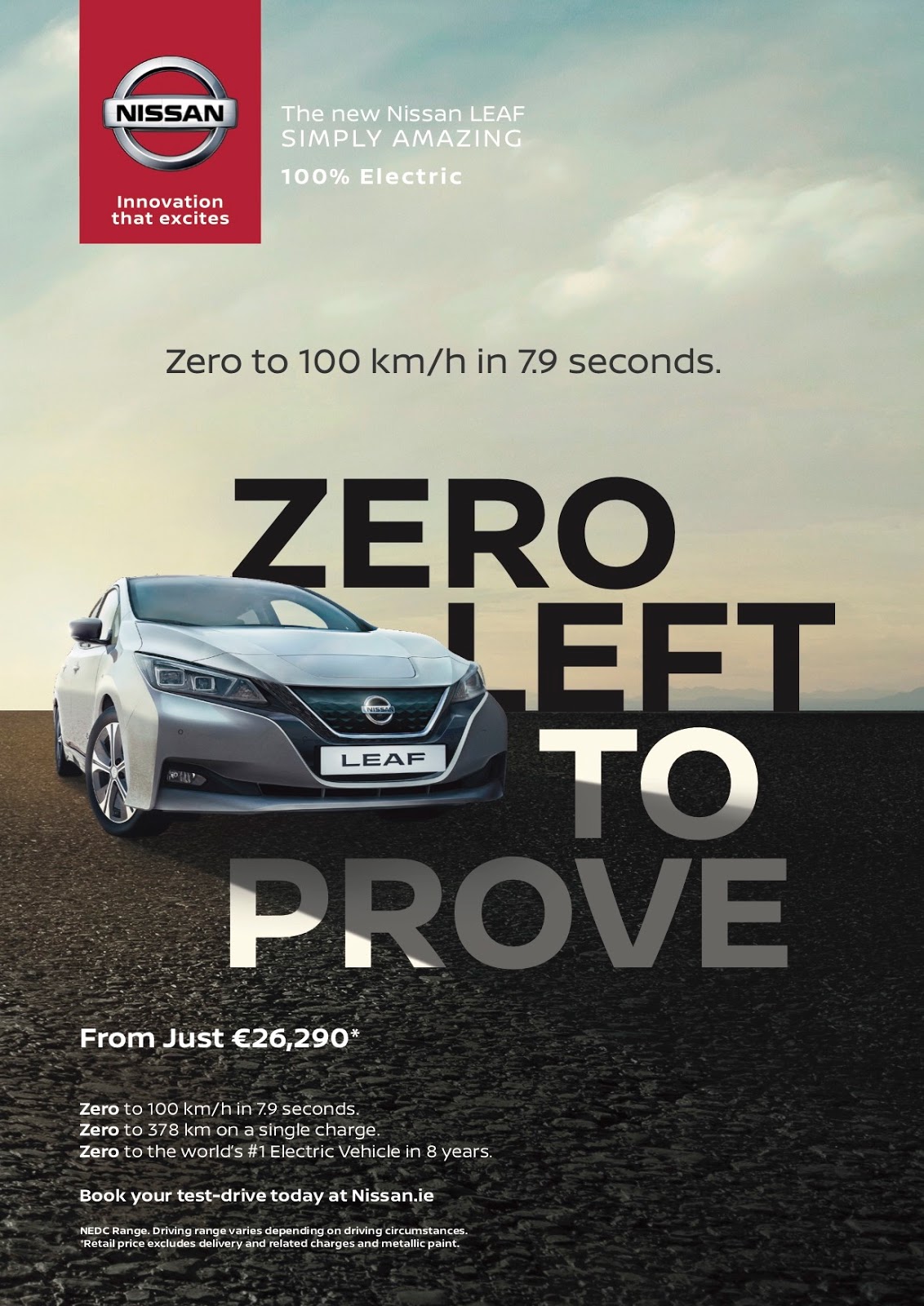 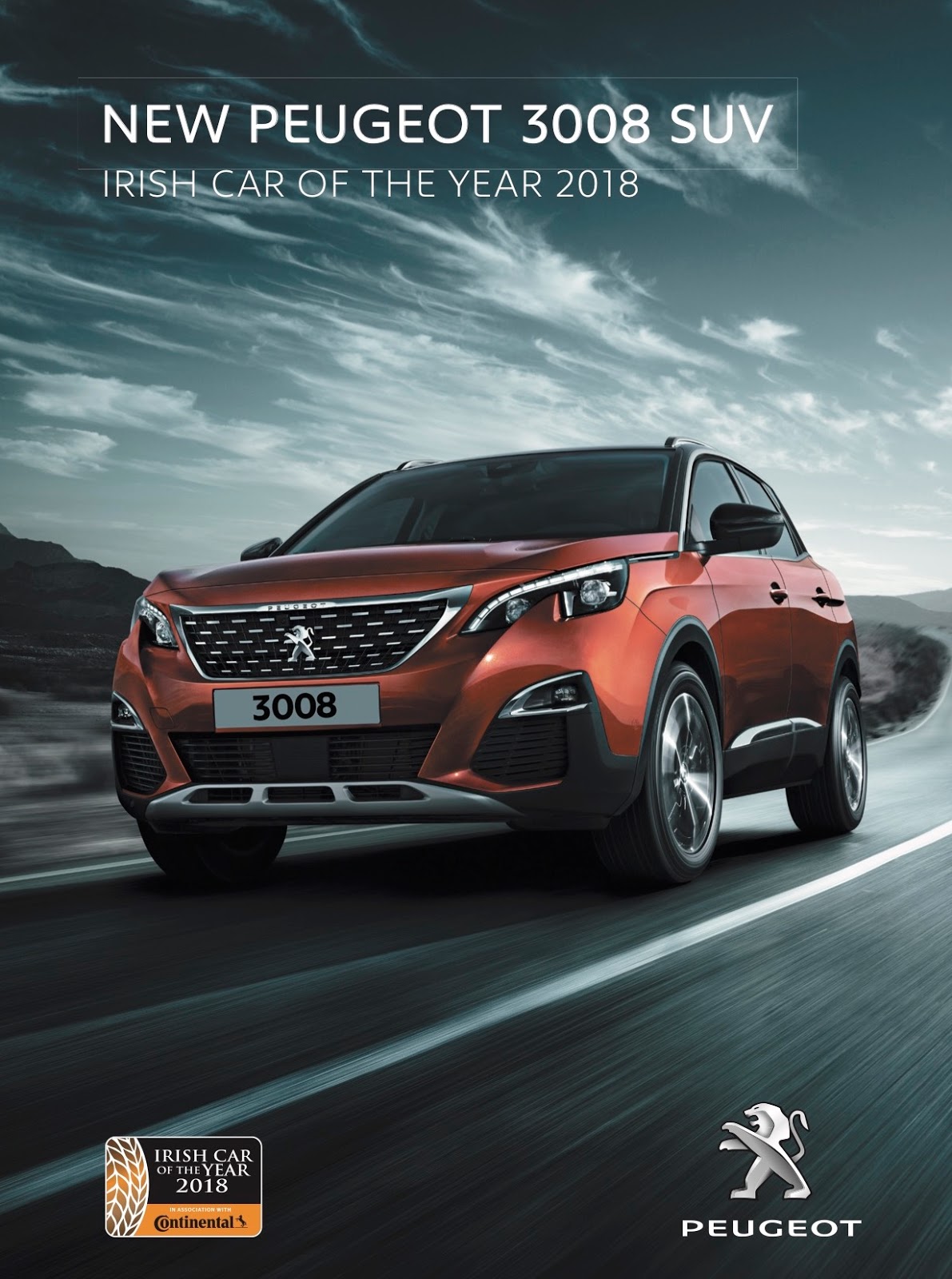