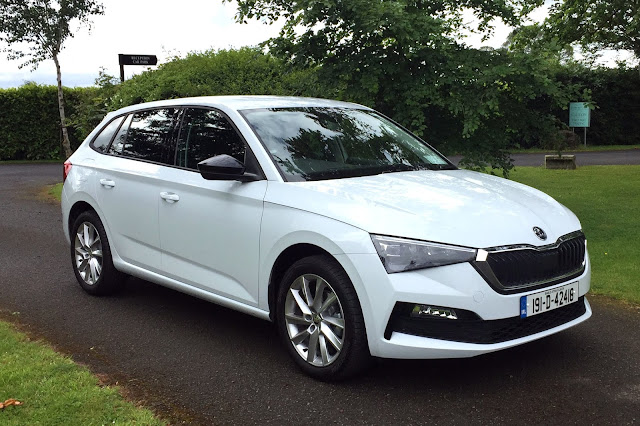 The car replaces the Rapid and is available only in hatchback format.

Power is from petrol engines ranging from 115hp to 150hp and a 115hp diesel. A 95hp petrol will be offered later.

Two grades are offered initially with an entry level version coming by the end of this year. 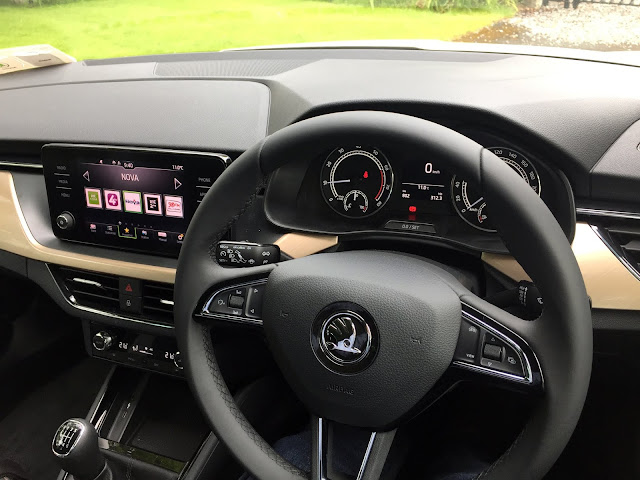 The company claims unrivalled accommodation for rear seat passengers thanks to it being one of the longer cars in its class.

A full suite of safety and connectivity technologies are available, the latter including provision for a built-in SIM card. USB-c sockets ensure the Scala is 'future proofed' for connecting and charging electronic devices.

Head of marketing for Skoda Ireland Ray Leddy says the car is aimed at a 'younger and more affluent' group of customers of the brand, which has recently entered the top five for registrations in Ireland. 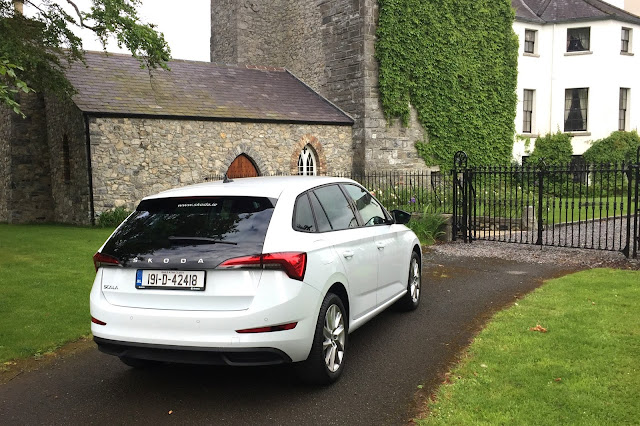