Nissan's 'don't be just the same' ad for Juke

It tells the story of a mum and daughter’s visit to a toy shop to buy a birthday present. The young girl must choose between the present she really wants and one that would be more acceptable to her peers.

The film delivers an important message about not being afraid to make the choice that is right for you.

The soundtrack is on the theme of 'don't be just the same', from Little Boxes written by the late Malvina Reynolds in 1962.

The film was made by an all Irish cast and production team and is a testament to the creative and acting talent that exists in this country. "Nissan are delighted to support the Irish Arts and to promote Irish talent,” says Jeanne McGann, Head of Marketing at Nissan Ireland. 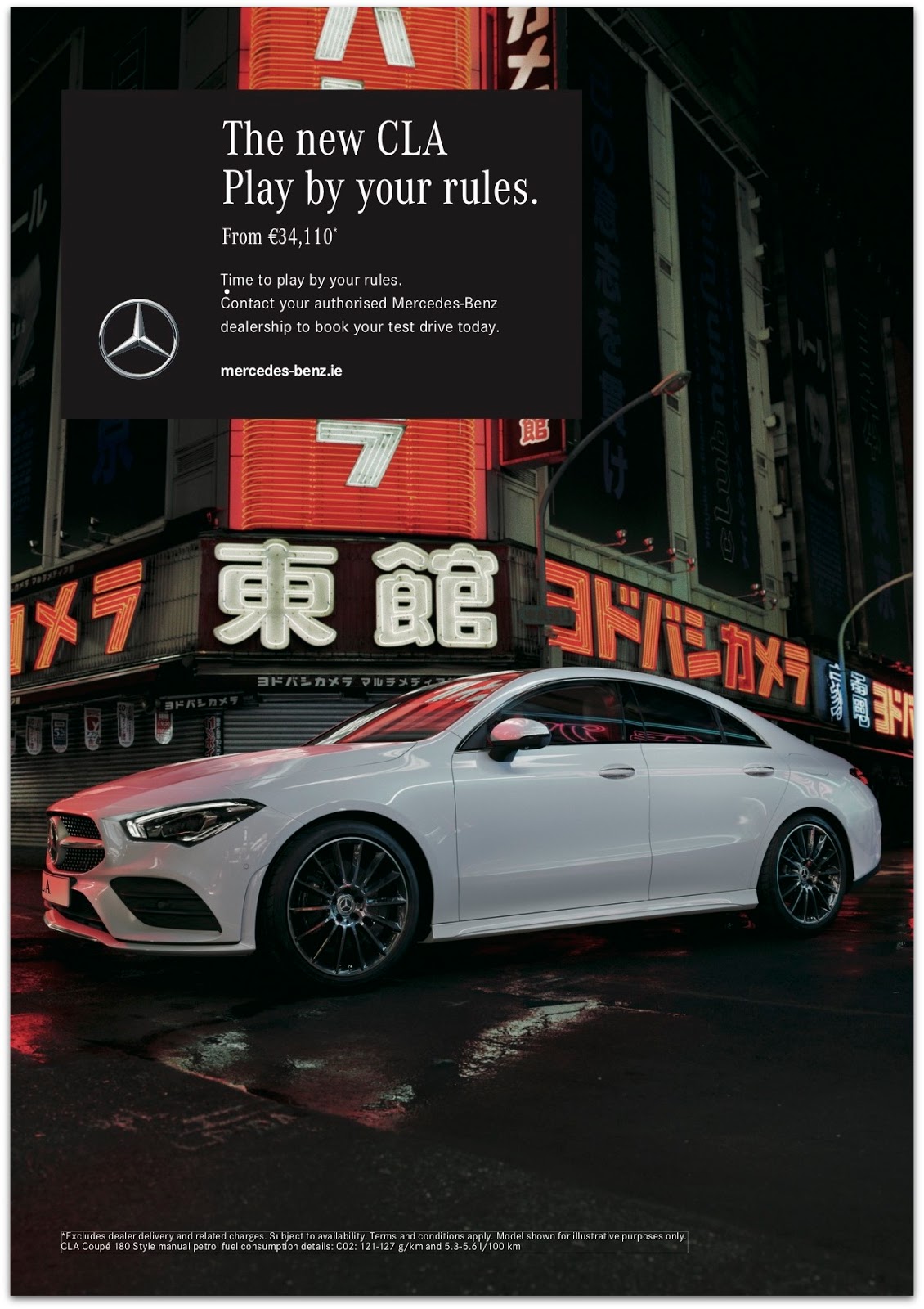 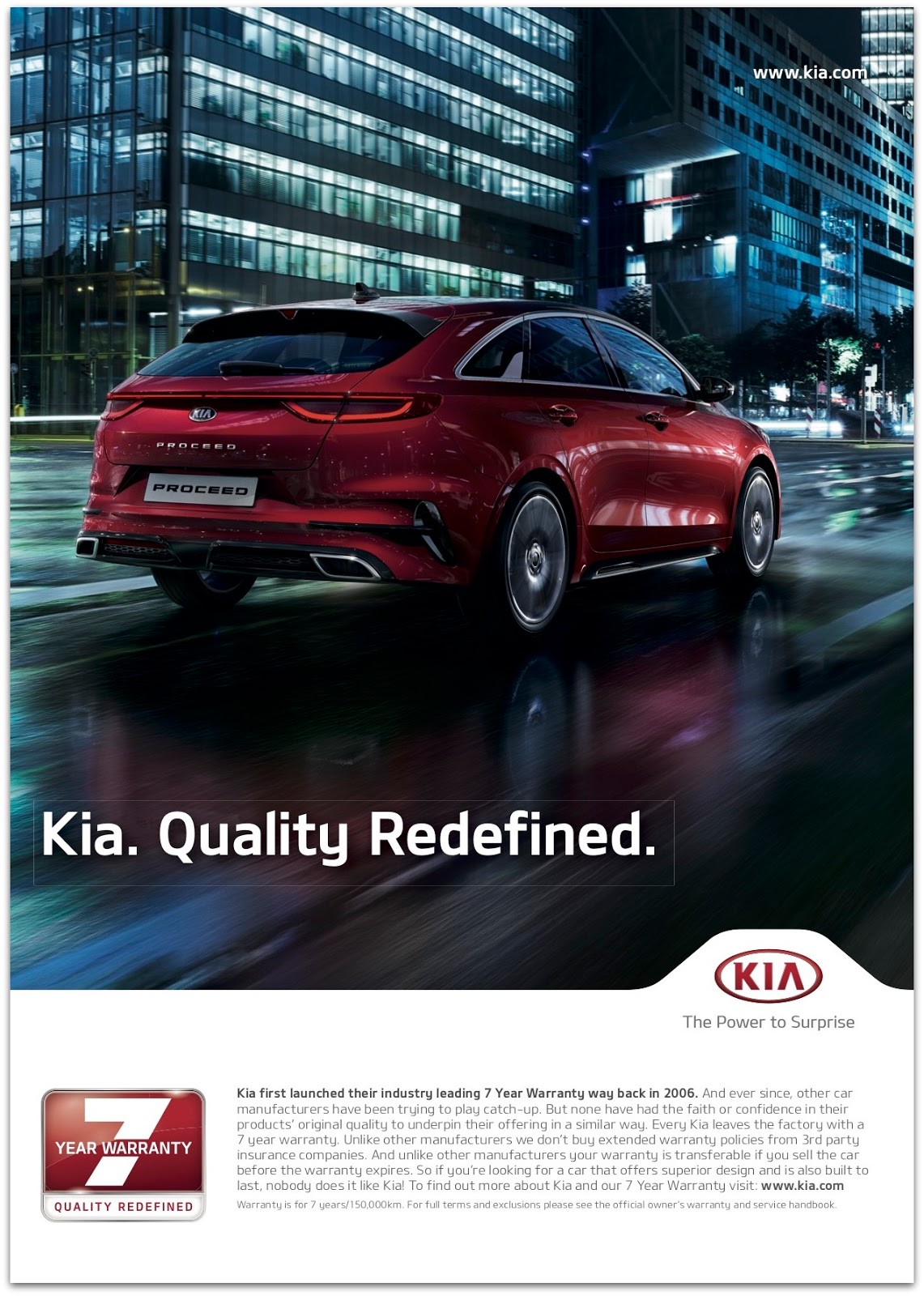