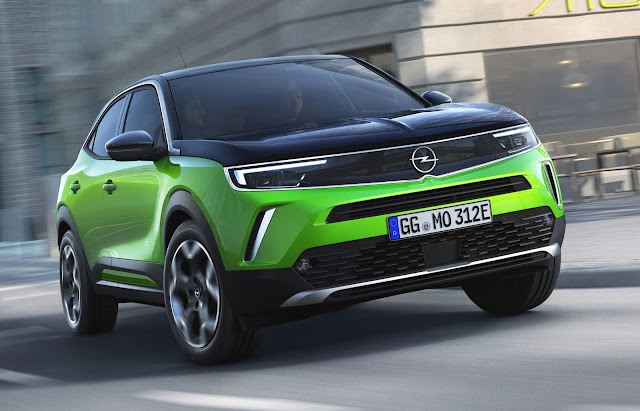 First pictures of Opel's new Mokka crossover, due in Ireland in early 2021, have just been released, writes Brian Byrne.

The car features the brand's new front design language, named the 'Opel Vizor', and will also have a new 'digital cockpit' interior.

Power options will include an all-electric version from the very start, along with petrol and diesel engines. The electric Mokka will be rated at a 322km range.

The new car has a marginally longer wheelbase than the outgoing Mokka, and is 120kg lighter.

Orders will be possible from late summer this year. 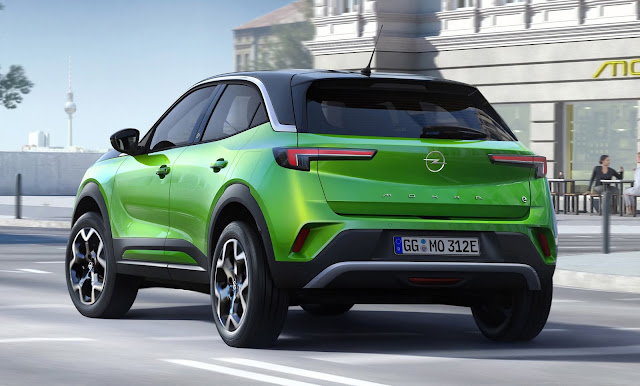 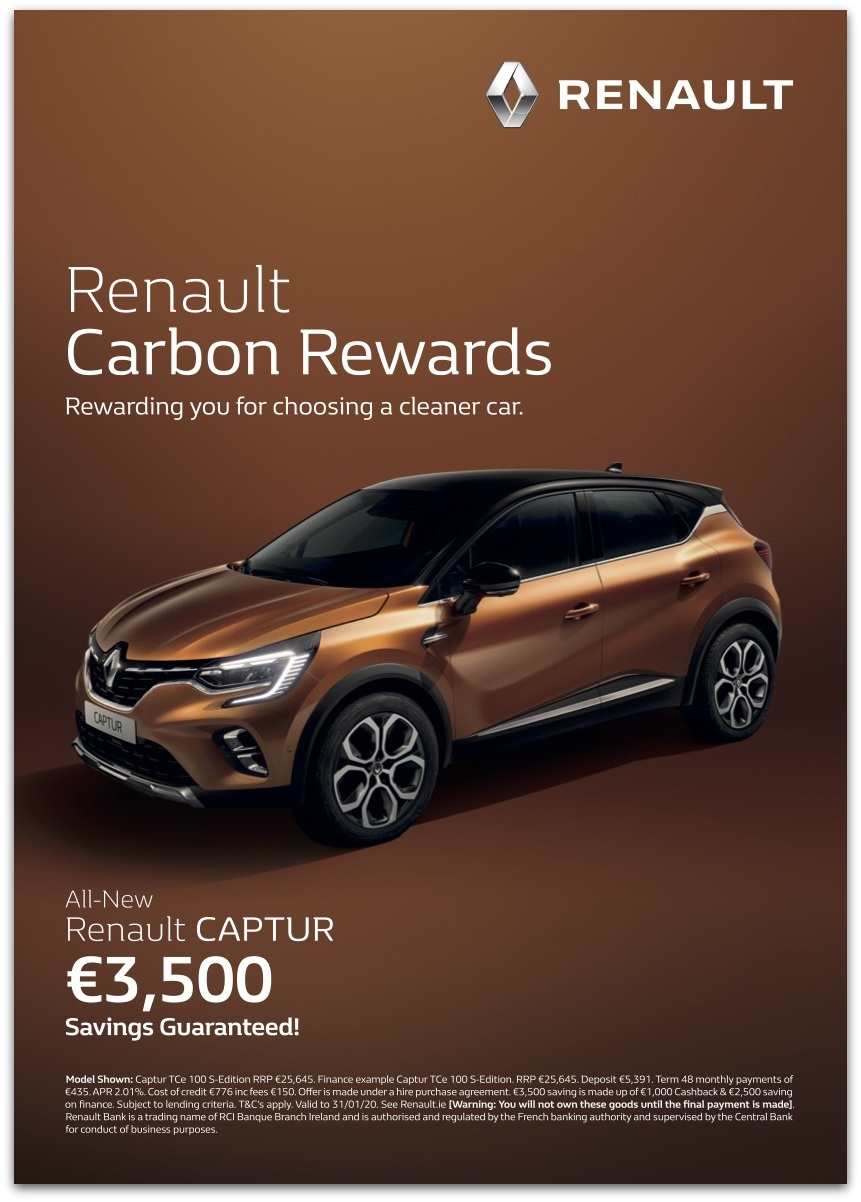 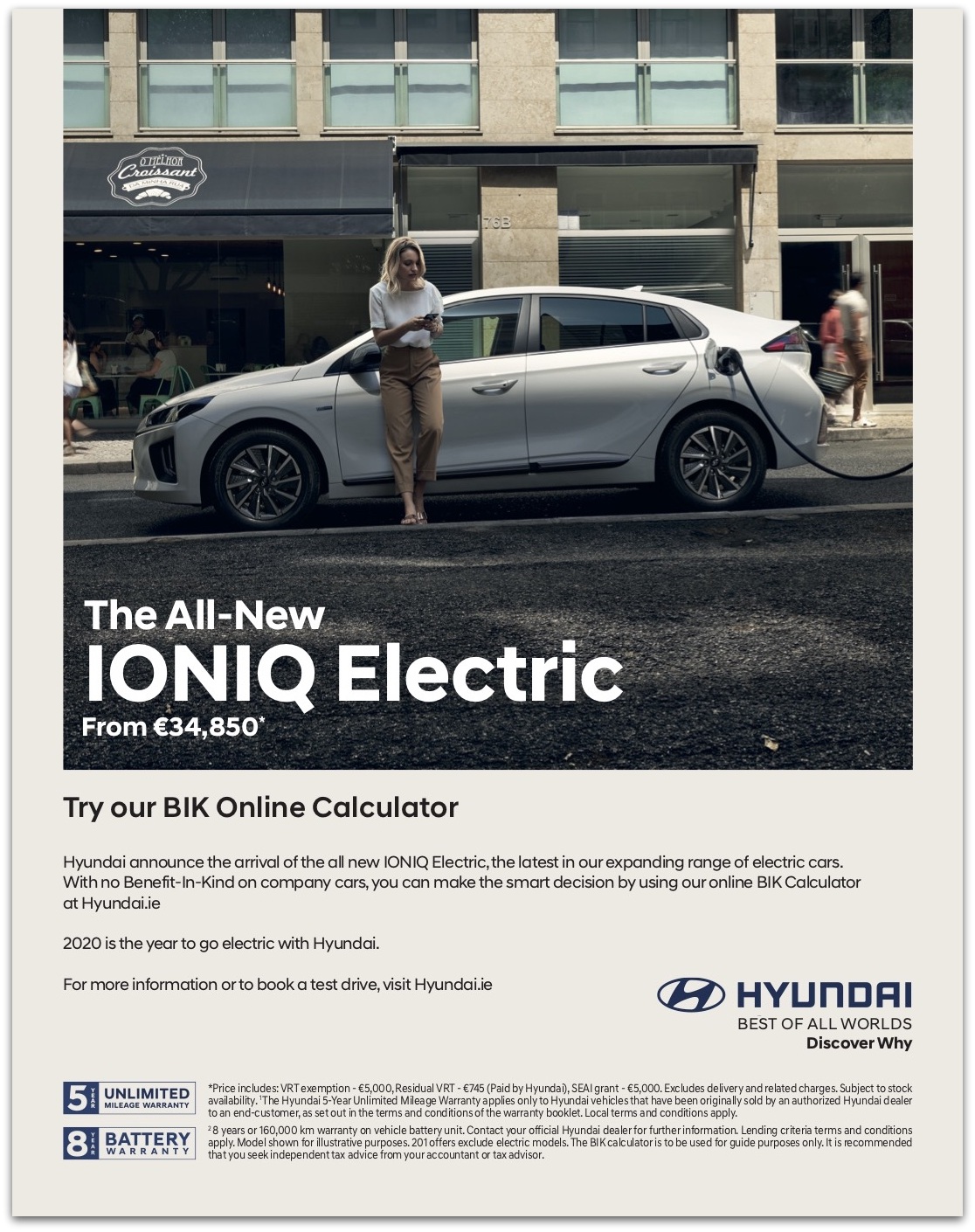