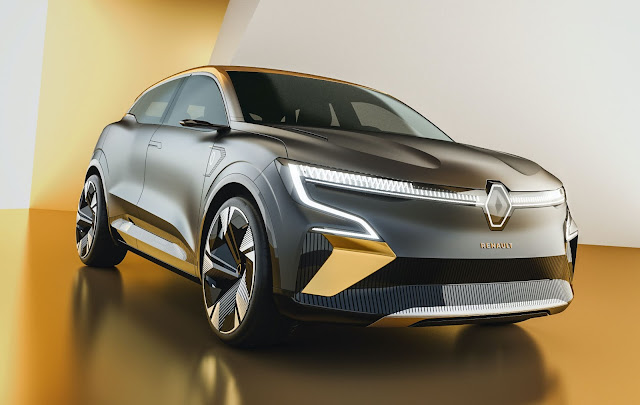 Renault has revealed details of two new cars and a concept over the last two days, which among other things emphasise the electrification of the Renault and Dacia brands, writes Brian Byrne.

A compact coupe-SUV car coming to Ireland in September of next year is the Arkana (below), which will be powered by the Renault e-tech hybrid system that the company says will operate in city traffic in electric mode more than 70pc of the time. 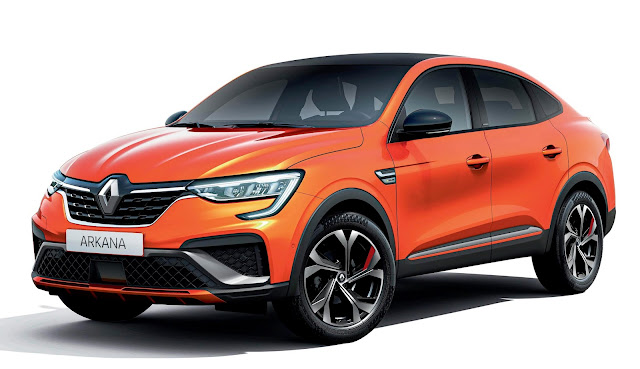 A concept Megane eVision concept (top picture) previewed a new generation of Renault cars on a new modular EV platform. Due in right-hand-drive in 2022, it will build on the Renault experience over 10 years of design and manufacture of electric vehicles. More than 300,000 EVs have been sold in Europe by the brand in that time. 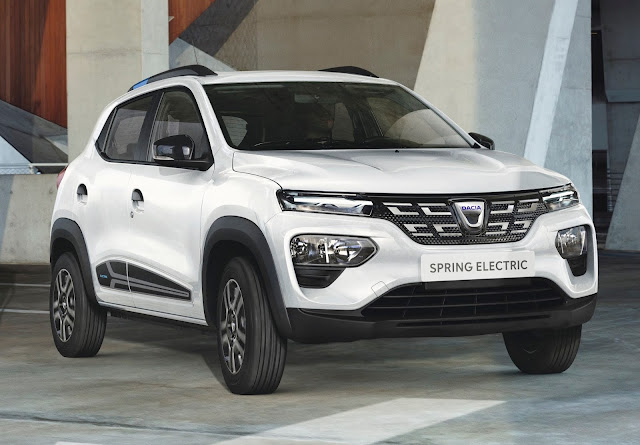 The Dacia Spring is the budget brand's first all-electric car and is promised to be the most affordable electric car on the market. It is being promoted under three areas — as a solution for the growing car-sharing market, as a private car option, and also in a commercial variant which is aimed at 'last mile' delivery. Unfortunately, at this time there are no plans to sell the car in Ireland.

The event showcased the e-tech technology now available on Clio, Captur and Megane models, which will also underpin the Arkana in mild- and full-hybrid variants. A plug-in hybrid version is coming for the Megane hatchback.

The new models and the electrification programme presentations are part of a Renault eWays event online, running through these two weeks. 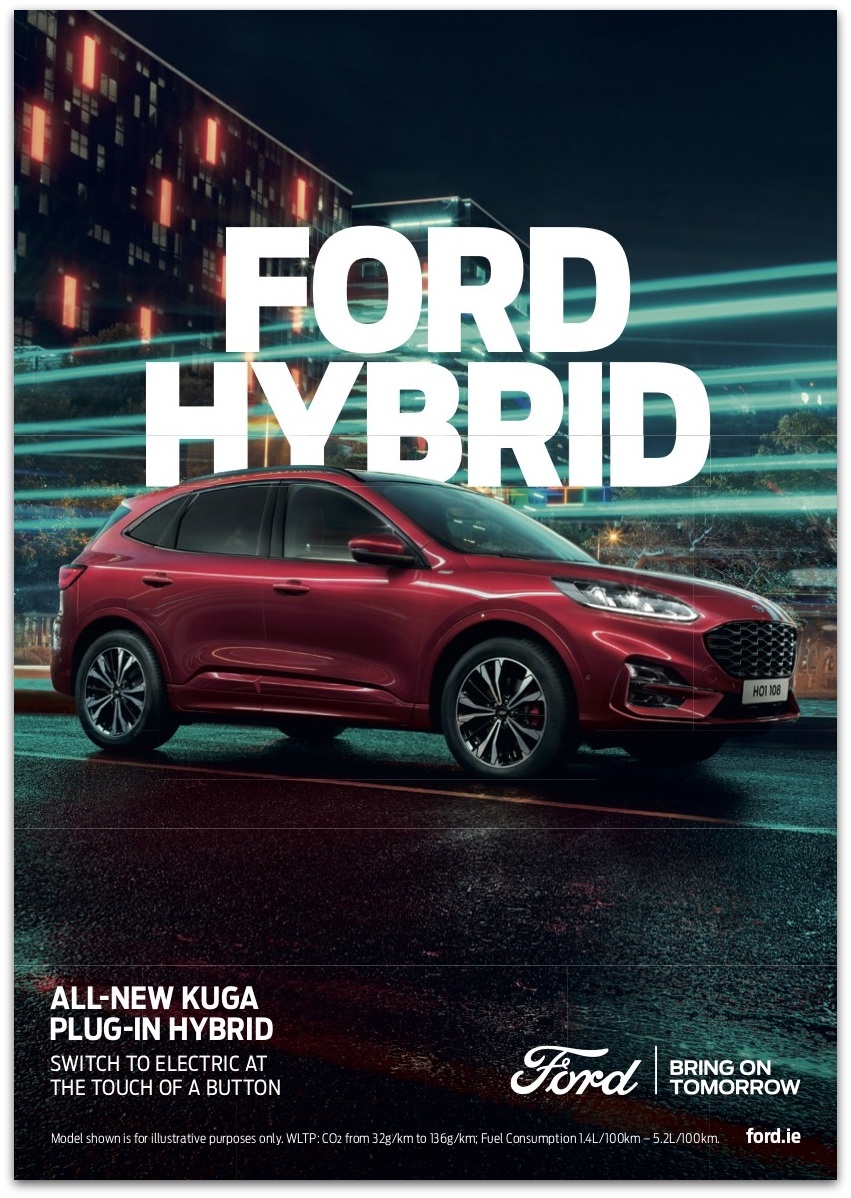 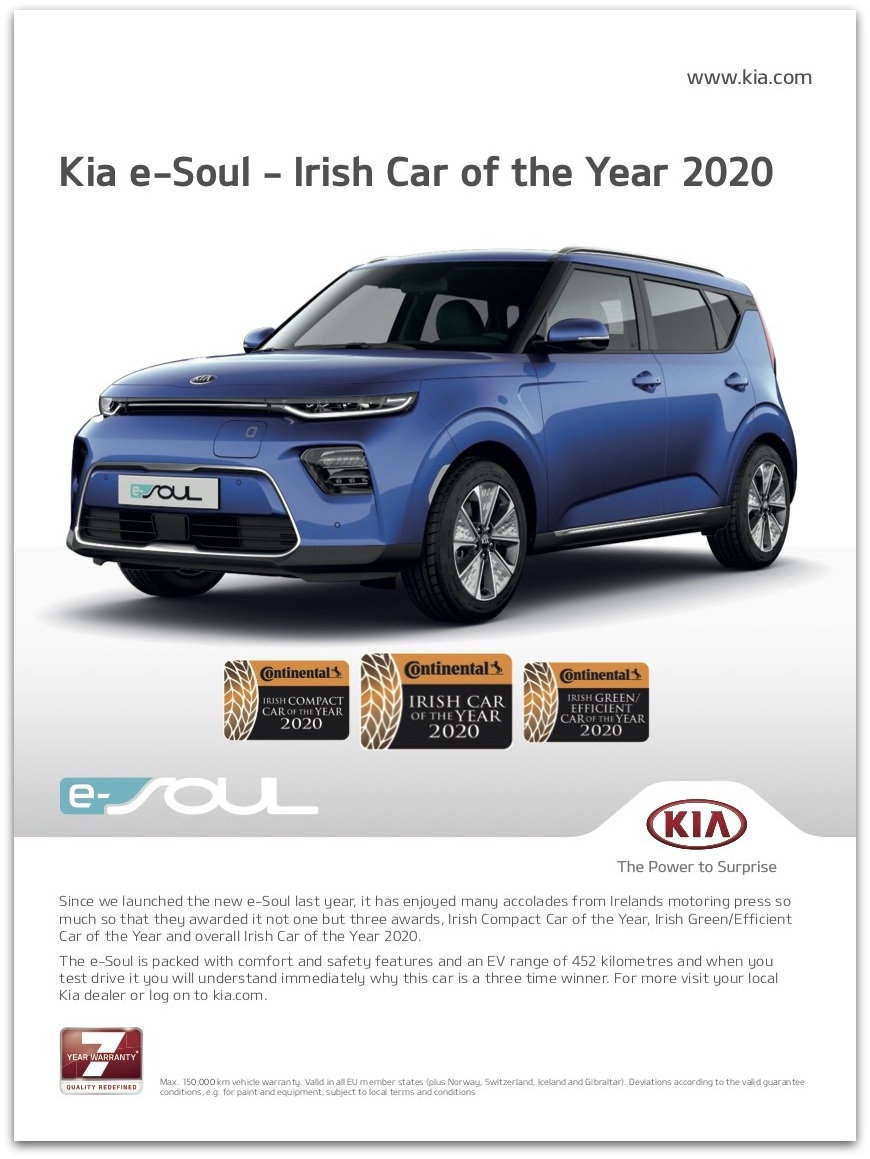