The Harris Maxus group has launched a fully-electric 7-seat MPV to the British and Irish markets, writes Brian Byrne.

The Maxus Mifa 9 will be available to order from August for deliveries in Q1 2023.

It was introduced to UK and Irish markets at the recent CV Show in Birmingham.

With a claimed range of up to 520km, the Mifa 9 price and specifications will be released later in the summer. 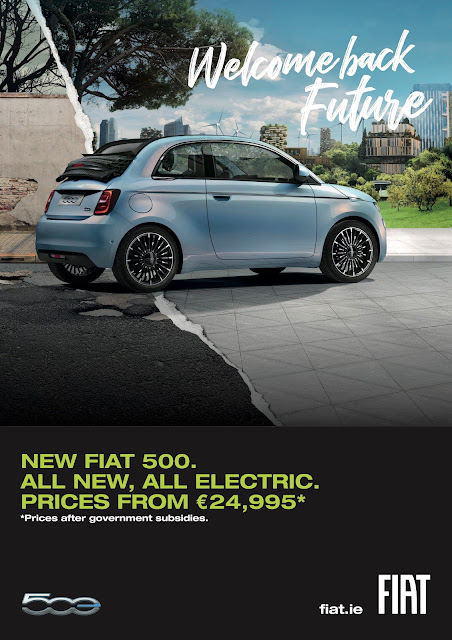 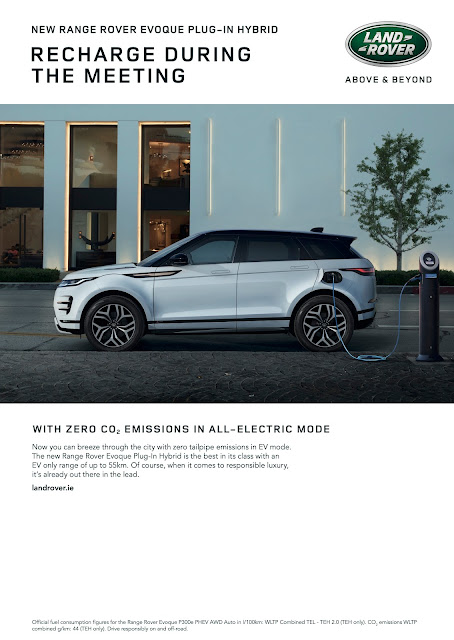