Jeep has revealed now models which will offer full electric power, as part of its plan to provide an electric SUV in every segment by 2025, writes Brian Byrne.

One of them, the Avenger, will go on sale in Europe in early 2023. It is described by the company as an 'urban SUV'. It will be built in Poland on the Stellantis Group CMP platform already used for the Corsa and 208 models among others.

A Recon off-roader will reflect elements of the iconic Wrangler, and there's also a new up-market model reviving the company's Wagoneer nameplate.

Both of these will eventually be sold in Europe, though not until after US sales begin in 2024. Jeep is aiming to have 100pc of its sales in Europe as EVs by 2030. 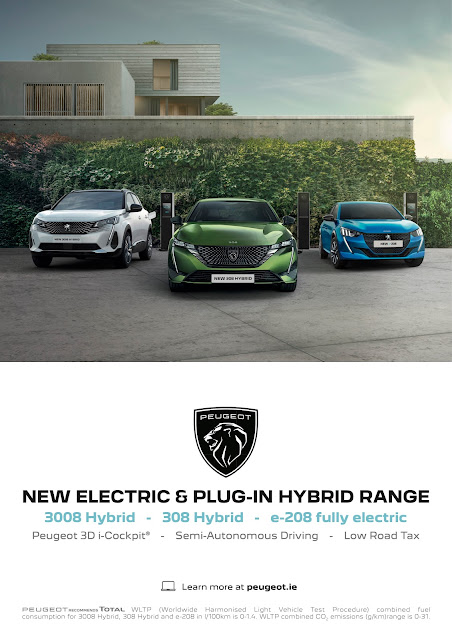 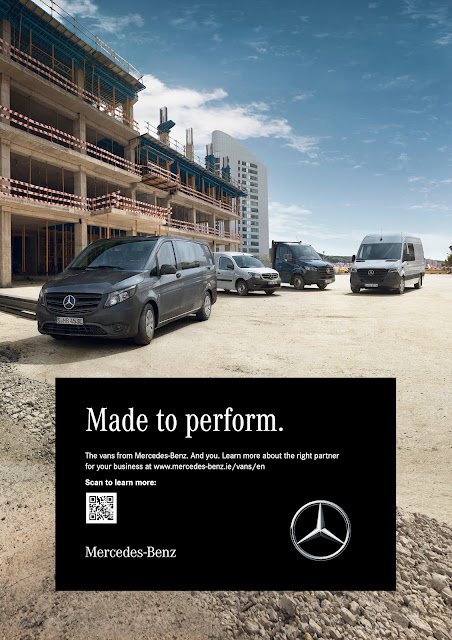