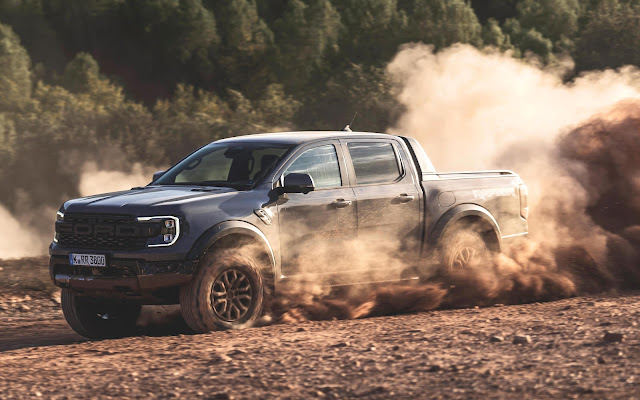 The first version of the new generation Ford Ranger to arrive in Europe is the high performance Raptor, writes Brian Byrne.

Ranger is the leading pickup in the European market with 53.5pc share, and the new generation will also feature Wildtrak and Limited series as well as the standard XL and XLT grades.

The new Ranger Raptor has a specially tuned 3.0 V6 petrol engine with 292hp. A 2.0 bi-turbo diesel will be available to order for first deliveries in the summer of next year.

An anti-lag system similar to that used on the Ford GT supercar and the Focus ST will allow faster resumption of acceleration following a backing off the throttle, such as entering a corner.

The new vehicle will also have an electronically controlled active exhaust noise system which can be switched for four different driving conditions. 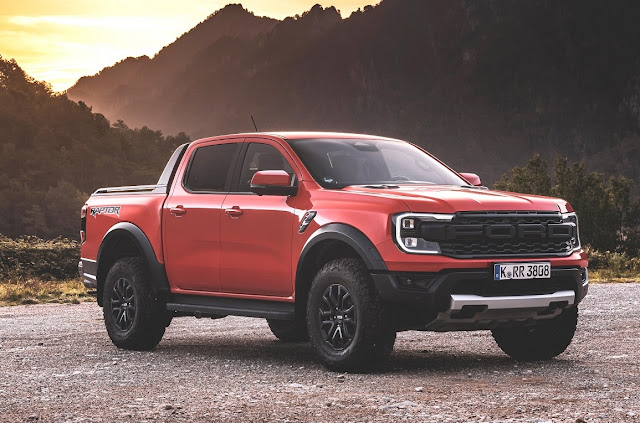