Renault on the ball as DRIVEN video series revs up


As the official car partner of the GAA and GPA, Renault Ireland has created a video series featuring some of Ireland’s best known GAA players, including Renault Brand Ambassadors, to be rolled out across its social media channels this summer as the GAA Championship season heats up for 2019, writes Trish Whelan.
Entitles DRIVEN, this series features six prominent GAA personalities taking a reflective, honest and open look at where each discovered their love of the game and learned their trade, while reminiscing on career highlights and the pride of wearing the county colours.
Over 2,500kms were clocked up during the making of the series all around Ireland in the home clubs and counties of each player over six days of filming. The series takes viewers on a journey with Renault Brand Ambassadors including Kerry footballing legend Marc O Shea, Clare hurling captain Anthony Daly, and Westmeath star Dessie Dolan, as well as Kilkenny hurling champ Jackie Tyrrell and Dublin legend Alan Brogan. Also featured in the series is rising Cork footballer Orla Finn.
Spearheaded by Renault’s Marketing Manager Liz O’Gorman, Brand Communications Manager Karla Clifford, and social team at OMD Ireland and production company Headcase, DRIVEN has so far garnered over 3 million impressions across Renault Ireland’s Facebook, Twitter and Instagram channels, as well as almost 1 million video views collectively.
DRIVEN kicked off in June and will be running with videos released regularly online until mid-August. A final ‘hero’ video summarising the highlights of each episode will also be released.
Renault Ireland mirrors the GAA’s mission and vision which encourages respect, community, teamwork, inclusiveness and lifelong engagement, and this partnership with the GAA and GPA cements Renault’s ongoing support for GAA heroes on and off the field.
Liz O’Gorman of Renault Ireland said the company is proud to be the official car partner of the GAA and GPA for the next three years.
She said: “This video series highlights the ‘passion for life’ shared by Renault and our GAA ambassadors who embody the ethos of the brand. GAA is a key element of our business model, and Renault has been the county sponsor for the Westmeath senior and minor football and hurling teams since 2014, and earlier this year announced our sponsorship of the Wicklow County Senior and Minor Football Championship. DRIVEN has already amassed an impressive viewership so far and we’re looking forward to releasing and seeing the reaction to the rest of the series.” 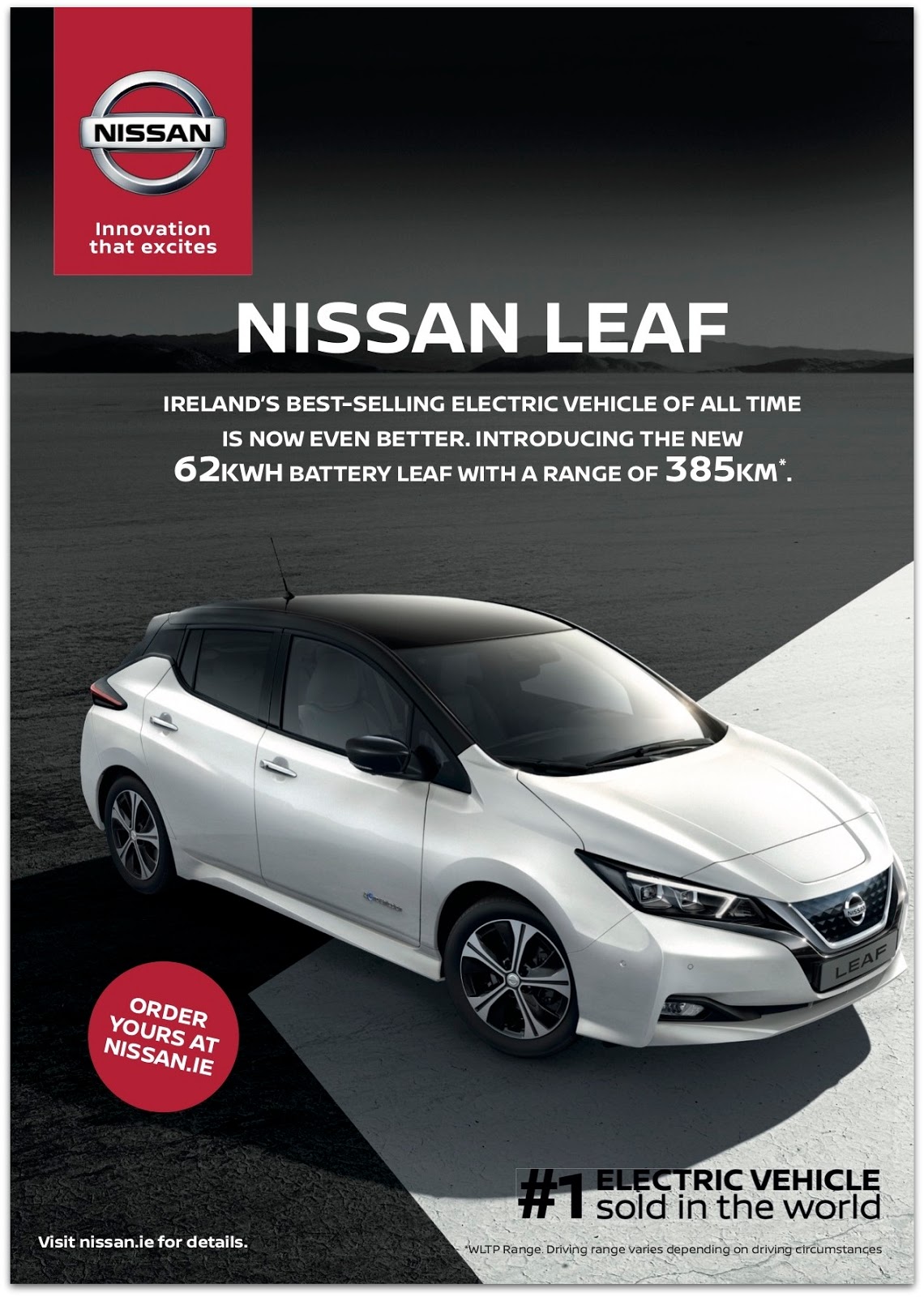 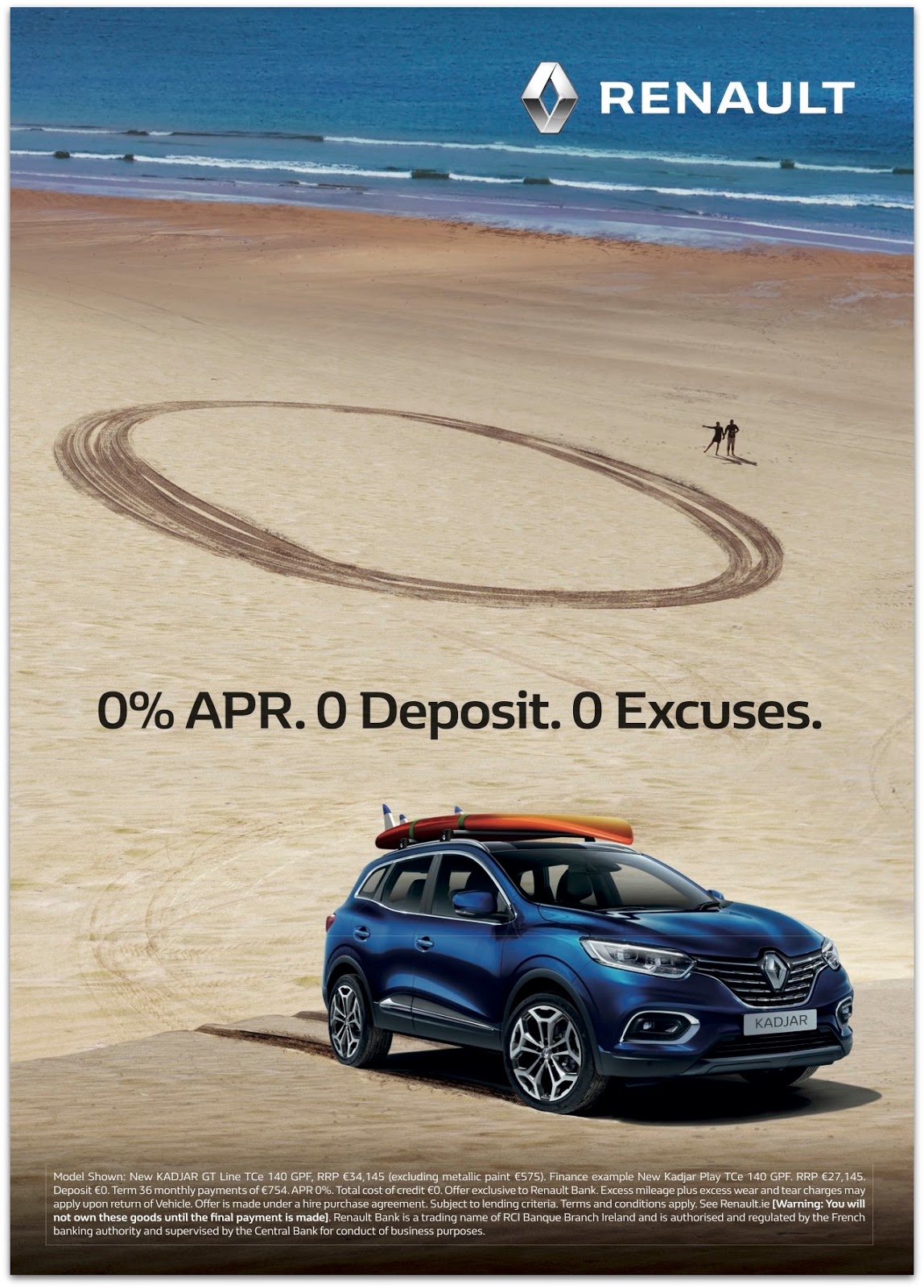