‘The Govt. must address issue of older UK imports’

The 192-registration period is generally a time of upturn for new vehicle sales however July has replicated the first six months of the year with new car sales down over 8pc on last year (24,685 this year v 26,958 for July 2018).

Commenting on the figures, Brian Cooke said ‘there continues to be a surge in used car imports, the majority of which are coming from the UK’.

“While Brexit is clearly a factor in this increase, Ireland’s taxation system overburdens new cars, causing motorists either to hang on to their older smokier cars or look to the UK for an older import. Over the last three years, we have imported 150,000 cars that don’t meet the latest EU emission standards which in effect means Ireland has become the dumping ground for older cars the UK doesn’t want.”

SIMI believe Budget 2020 represents a real opportunity for Government to redress the balance by implementing taxation changes that encourage the sale of new cars and to focus any taxation increases on older used imports.

“The Irish Motor Industry is committed to playing its part in reducing emissions and the renewal of our national fleet with new and newer cars is key to achieving this. We cannot allow Ireland to continue as the UK’s dumping ground for older more environmentally damaging cars which only improves their environmental performance at the expense of Ireland’s.” 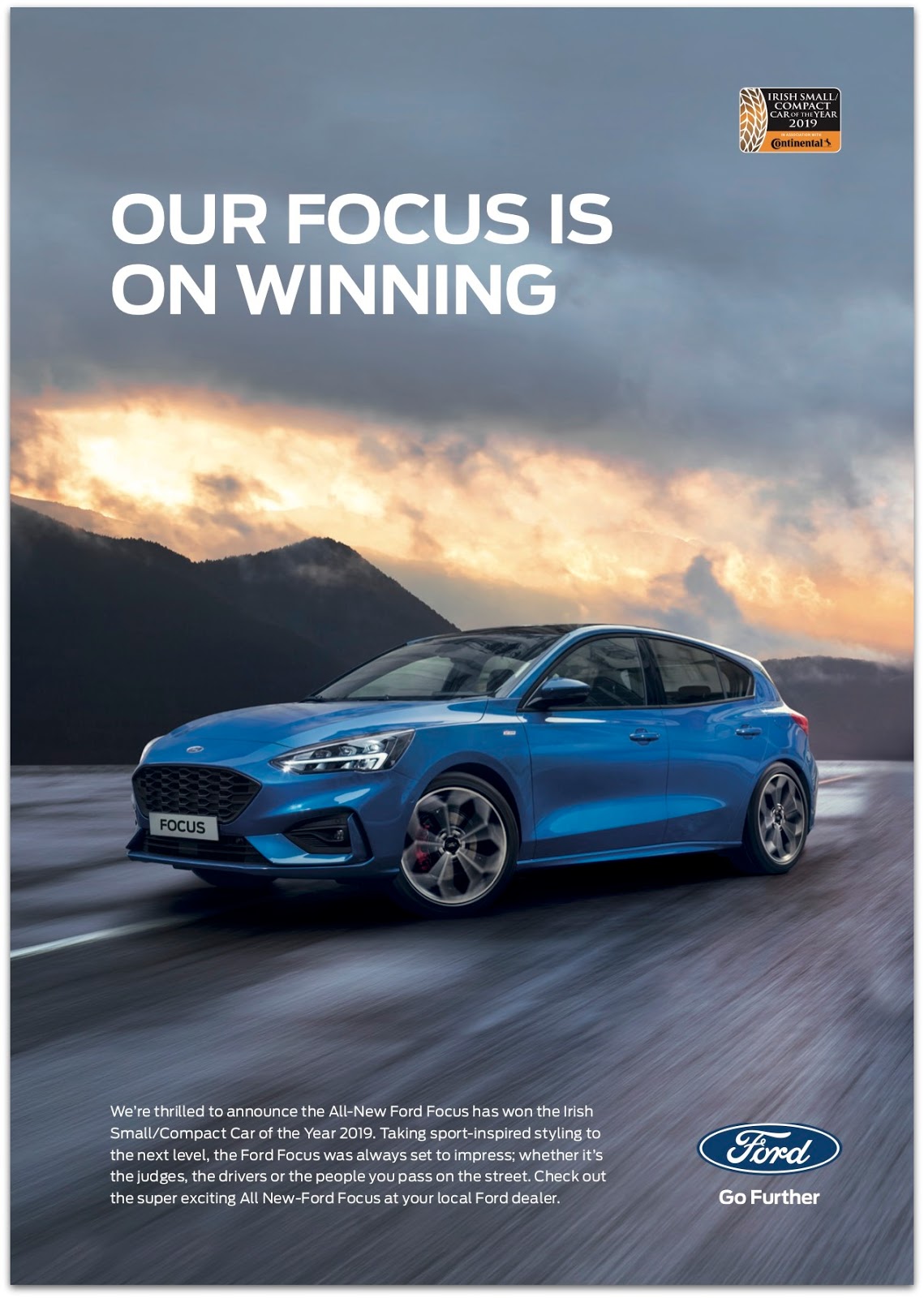 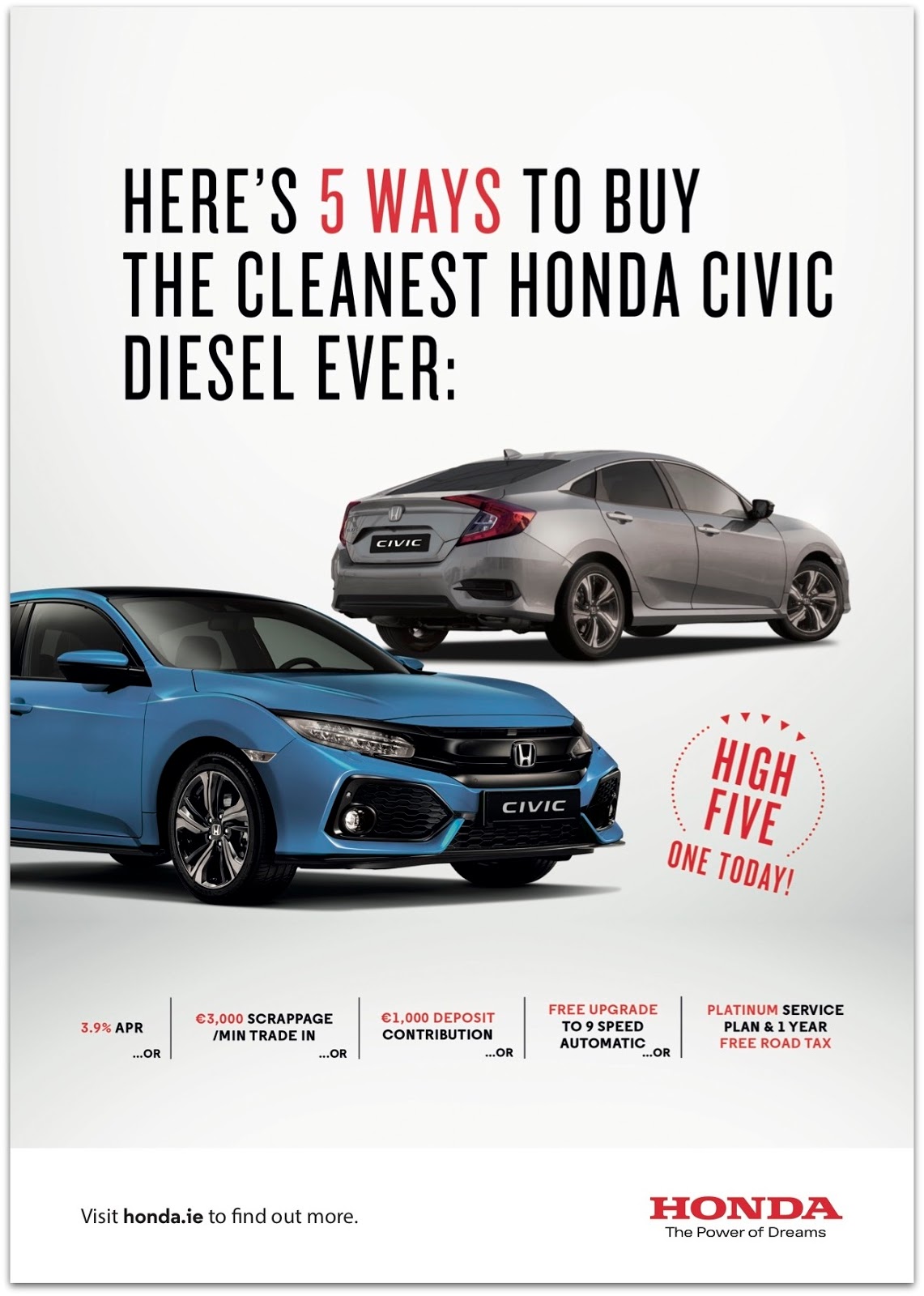