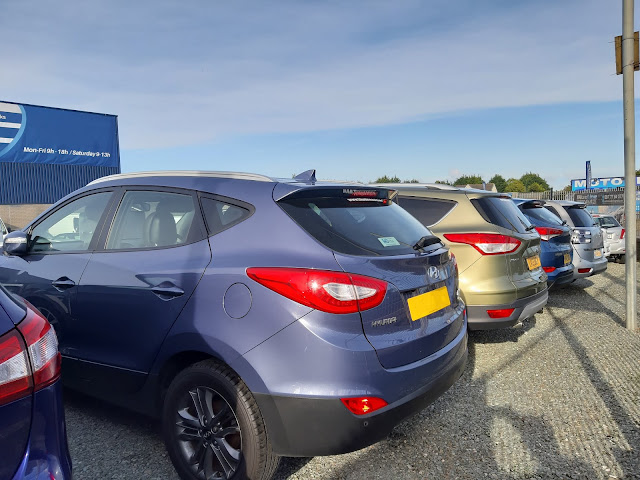 A survey carried out by German tyre manufacturer Continental of some 100 UK-registered vehicles on car dealer forecourts in Dublin showed that more than 75 per cent of them were fitted with budget tyres, in particular, cheap Chinese brands, writes Trish Whelan.

For Road Safety Week (taking place this week from October 7-11), Continental Tyres is also urging Irish motorists to get into the tyre safety habit of regular checks. 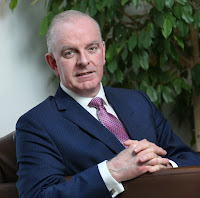 According to Tom Dennigan of Continental Tyres Ireland (pictured): “Lower cost is what is driving the growing number of second-hand imports into Ireland and it is clear that, in an effort to keep the price as low as possible, the majority of car dealers are opting to fit the cheapest tyres on these vehicles.”

He said independent tests by safety authorities in several countries have shown that so-called budget tyres do not have anything like the same performance and safety attributes as premium tyres. “This is particularly true when it comes to stopping in the wet, a key requirement when driving in Ireland. Those independent tests have shown that a car fitted with budget tyres performing an emergency stop in the wet, can take an extra 15 metres or four lengths to stop than a car fitted with a premium tyre brand.”

Mr Dennigan warned: “That 15 metres could be the difference between avoiding a collision or not.”

Tyres are a vehicle’s only contact with the road and Road Safety Authority studies have consistently shown what an important influence they can have on the roadworthiness and the safety of a vehicle.

“So even though it might seem the price is right with that second-hand UK vehicle, you may be paying a much higher price in the long run,” concluded Dennigan.