In the final vote tonight by members of the Irish Car of the Year Jury, it was the overall pick from the category winners. The e-Soul also won the Compact Car and Green Car categories. 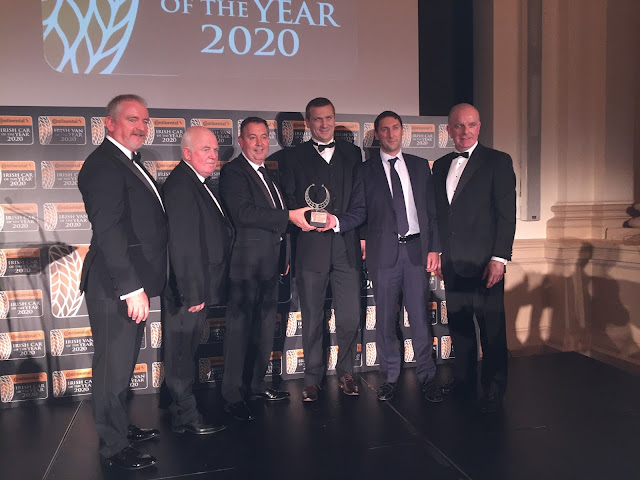 A special award for PR Person of the Year was made to Anne O'Leary of Ford Ireland.

The awards were announced and presented at a function in the Westin Hotel on College Green.

They were presented by the joint chairs of the Irish Car of the Year Committee Tony Conlon and Bob Flavin, with Tom Dennigan of Continental Tyres Ireland.