Volkswagen has revised its estimated date for reaching the production of its millionth electric car, writes Brian Byrne.

The company now says it will reach that milestone by the end of 2023, two years earlier than it previously predicted.

Production of the first model in its ID electric car range, the ID 3, has already begun, and from 2021 will be coming off the lines at the rate for 330,000 a year.

Volkswagen expects to be building 1.5m electric vehicles a year under its own brand by 2025. The total number across its subsidiaries will bring that figure much higher, when a total of 78 EV models will be in production across the group by 2028. 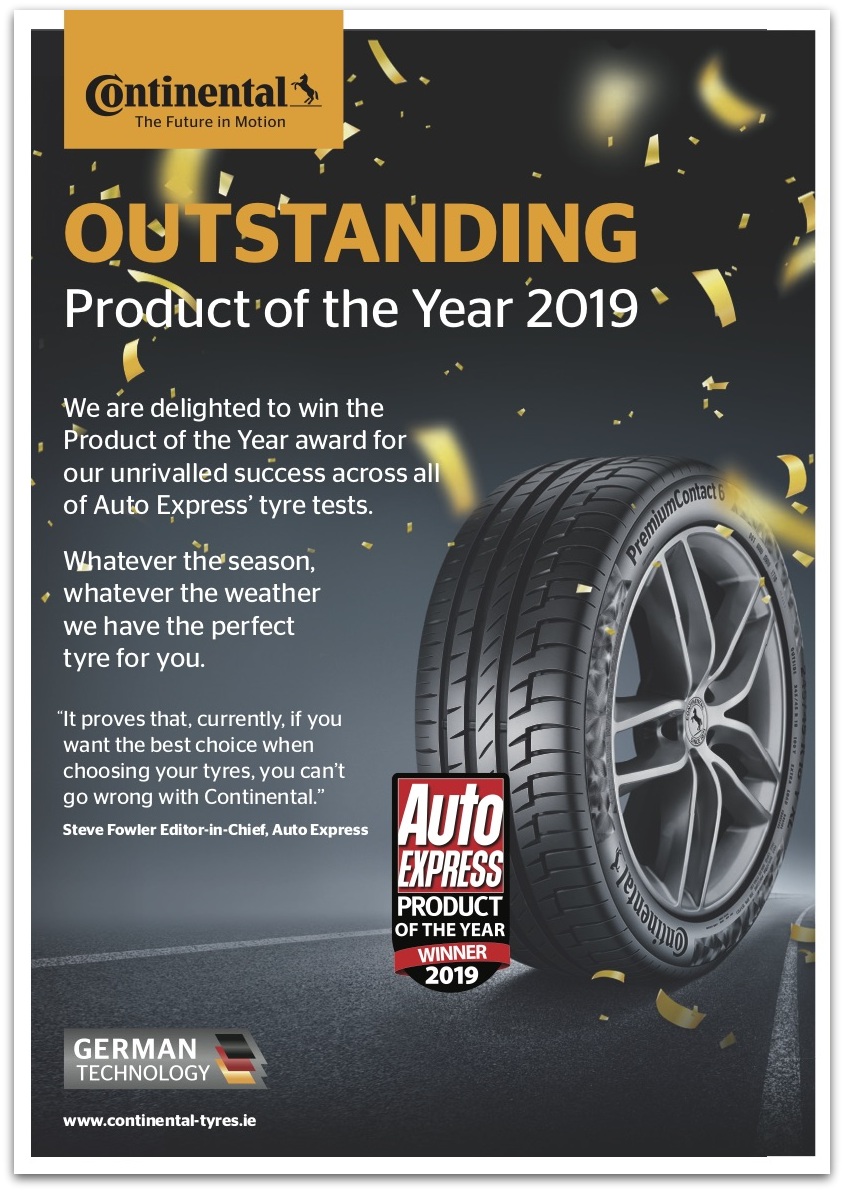 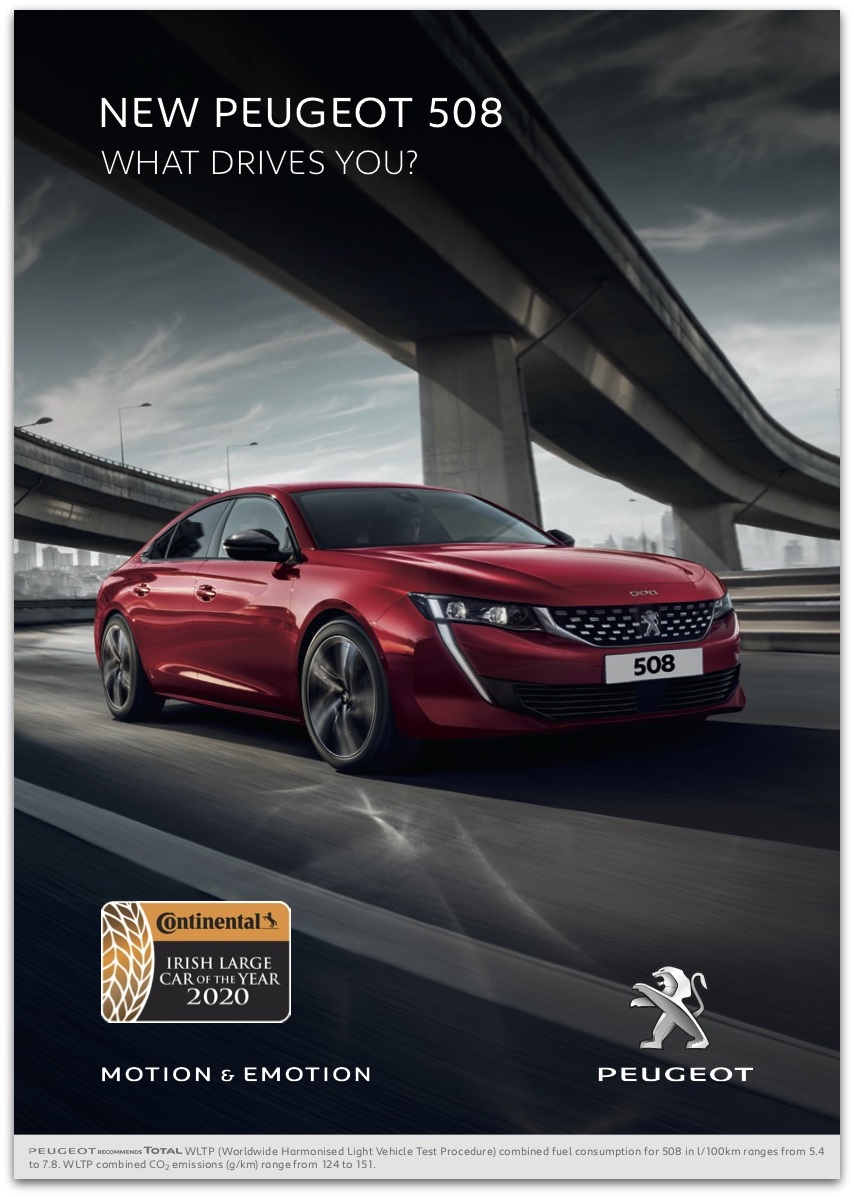