Car sales, as expected, were down in 2019 compared to the previous year, writes Brian Byrne, at 117,100 registrations they were 6.8pc less.

According to figures released today from the Society of the Irish Motor Industry, Light Commercial Vehicles were also down, marginally, at 25,350 units.

A third of of cars sold were with automatic transmissions, increasing by 22pc over the previous year.

SIMI Director General Brian Cooke said 2019 was a disappointing year for new car sales in Ireland. "This decline is in part is attributable to the record levels of used imports, having a dampening impact on new car sales."

Noting that the industry is now firmly focused on January and on the first quarter, he said the new car market continues to be hugely competitive with generous incentives to buy a new car across all brands and all market segments. 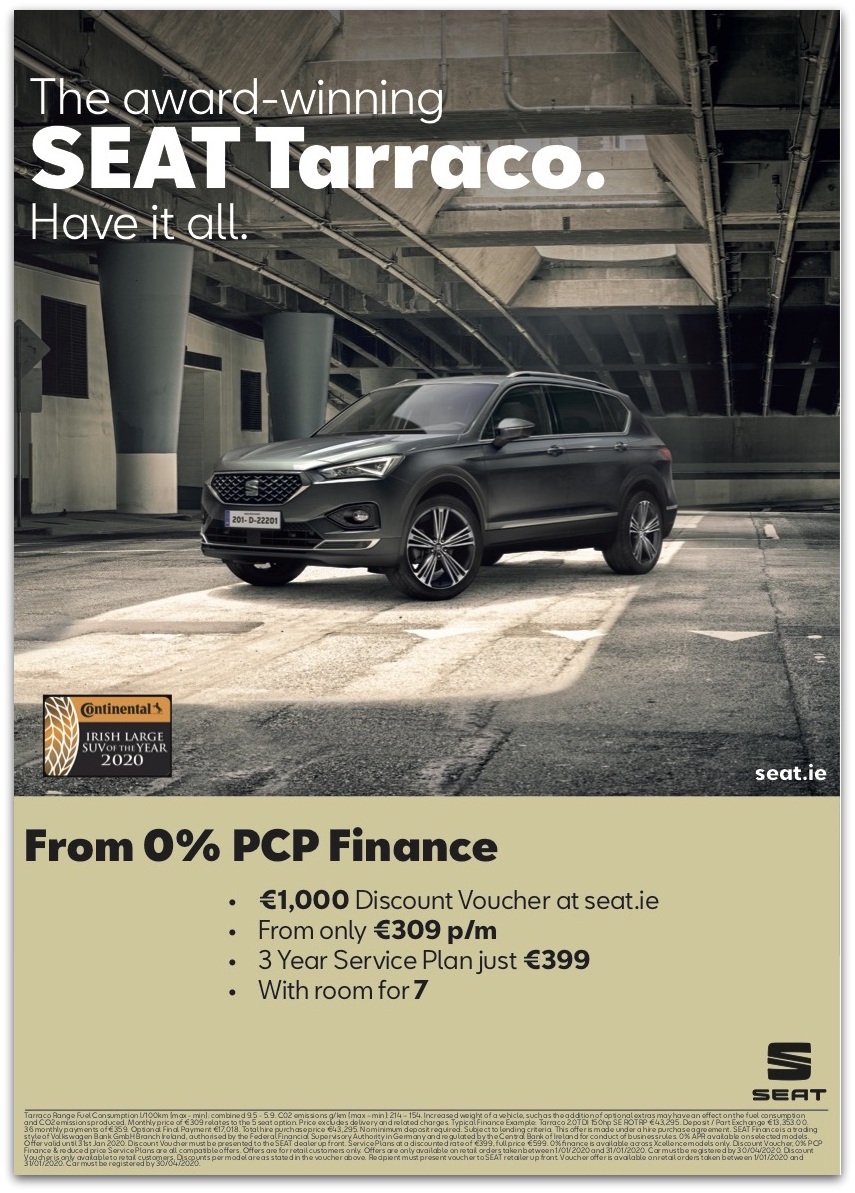 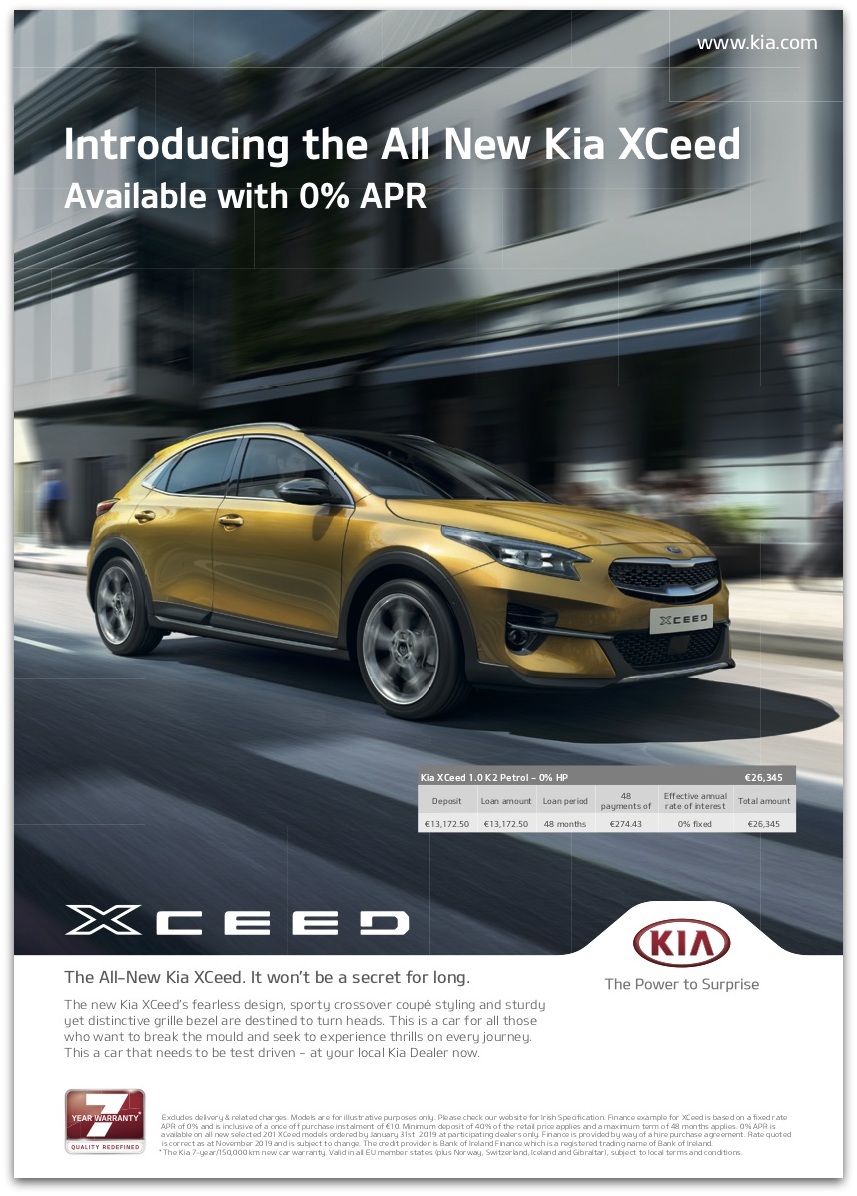