New generation Nissan Juke has all grown up


Nissan’s Juke has grown into a bigger, sportier, athletic coupe-crossover and is now on sale in the brand’s dealerships nationwide, writes Trish Whelan.

The first of the model, launched a decade ago, went on to sell close to 10,000 units in Ireland and 1.5 million around the world, carving a new niche for compact crossover SUVs which has been widely copied ever since. With its muscular look, the car looked as if it was on steroids and was aptly described as ‘a rowdy little brother to the Qashqai’. It went on to win Continental Irish Car of the Year.

The second generation of the model arrived in summer 2014 with a number of improvements and proved just as popular as its predecessor.

At the press presentation to motoring journalists last week for this third-generation model, Nissan Juke specialist Jamie O’Connor said the launch is one of the most important for Nissan Ireland in quite some time. The name, he added, is one of the most recognisable names of the Irish motor industry and Nissan want to tap into the love customers have for the model. He said design is the Number One reason that people buy a B-segment Crossover car, followed by technology features (or the lack of them) within the segment.

This new version is larger and more rigid than the current model while being 6pc lighter improving fuel efficiency, cornering ability and crash performance. The wheelbase has been increased more than the length of the car giving more boot space now at 422 litres which is 68 litres more than the previous model, and more rear knee room as well as twice Old Juke’s head room thanks to a lower rear floor.

Juke retains its iconic design features including the signature circular headlamps which now feature a Y-shaped LED signature. LED lights are now standard front and rear - rear ones are split in two which enables the increased boot opening for easier loading of items.

19-inch wheels give an imposing and athletic stance to the car.

The inside has also been transformed with more comfort, style, extra space, and altogether a more upmarket quality. New soft-touch materials on the dashboard, door trim and footwells all help give a more premium feel.

New Juke gets headrest speakers on both front seats, a unique 360 deg acoustic experience for both the driver and passenger. This is controlled via a ‘floating’ 8-inch infotainment display providing easy access to the NissanConnect service.

Monoform seats are now standard on both front seats and contribute to the sporty design while improving spinal support and also allow a better feeling of protection.

This Juke is packed with new technologies and has the most advanced infotainment system ever fitted to a Nissan. Over-the-air updates and connected services make this the most connected Nissan ever. It includes integration of smartphones, an app to control and monitor the vehicle, and in-car Wi-Fi for data-hungry passengers.

The latest version of the NissanConnect infotainment systems allows you to use Apple CarPlay or Android Auto to mirror your favourite smartphone apps on the integrated 8-inch touch screen display.

Nissan Help with Remote Control Services allows you to work the horn and lights remotely (this was demonstrated at the press conference with a car parked outside the building - it worked). Drivers can also access TomTom Maps & Live Traffic if not using the phone’s navigation. The Juke’s Google Assistant compatibility offers a wide range of commands, including the ability for drivers to send destinations to the car’s navigation system by talking to their smart device.

‘OK Google, talk to my Nissan …’ works with the Google Assistant and allows you to connect and control your Juke using your voice to control things like checking the lock status of your car - locking or unlocking it from a distance and checking where it is parked. The destination is sent to your car.

You can ask the Google Assistant to alert you if the car, driven by a young person with your consent and covered by your insurance, has reached a speed of 120km/h - or if that person is driving the car in a manner you may not agree with! You can then set the speed limit with this function.

With the decline in diesel and the increase in petrol cars from 60pc last year to 70pc this year, just a 1.0L 3-cylinder turbo petrol with 117hp and 180Nm of torque is offered - an increase of 2hp over the previous model’s 1.6L unit. It offers efficiency and a good responsive performance as we discovered on short test drives on the launch day. The engine is matched to a 6-speed manual transmission or, for the first time, an advanced new 7-speed dual-clutch transmission (DCT automatic) with paddle shifters off the steering wheel or a full auto mode. Fuel economy has improved, achieving 6.0/100kms. C02 is 135-143g/km C02 (WLTP) and annual road tax is €190-€200.

On the road, a D-Mode available from SV Premium allows you to switch between three driving modes - Standard, Eco and Sport.

Driving the car, I noticed how wing mirrors have been moved on the doors and this together with the thinner A-Pillars improves visibility especially when turning the car. This is helped further at night by the standard LED headlamps so full marks to Nissan for these improvements.

The new car is also a lot quieter on the road helped by improved noise insulation and the use of thicker windscreen glass.

Speaking at the car’s launch, James McCarthy, CEO, Nissan Ireland commented: “The Juke has never followed the crowd. Instead it leads the way with its big personality.”

The SVE is all about offering the various technologies. The SVE DCT auto gets the full ProPilot function (€29,000). This helps ease the stress of long commutes and heavy traffic by semi autonomously keeping the car in lane and keeping a constant, safe distance from other cars, even in slow-moving traffic.

The N-Design gives customers full access to 20 colour combinations including two-tone roofs to personalise their car. This grade is priced from €28,600.

Juke has been award a maximum five star safety rating from EuroNCAP making it one of the safest vehicles in the B-SUV segment.

The car is built on the CMF-B platform and is produced at Nissan’s manufacturing plant in Sunderland, UK. 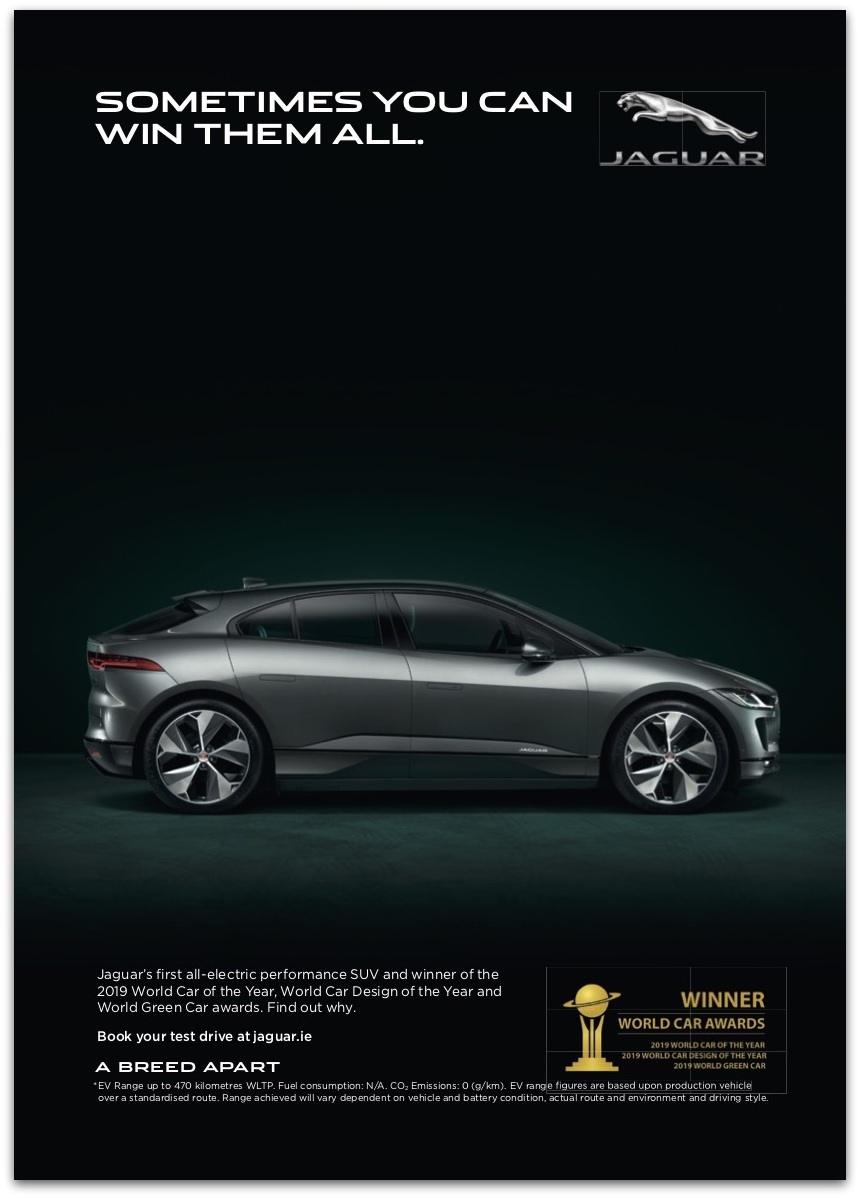 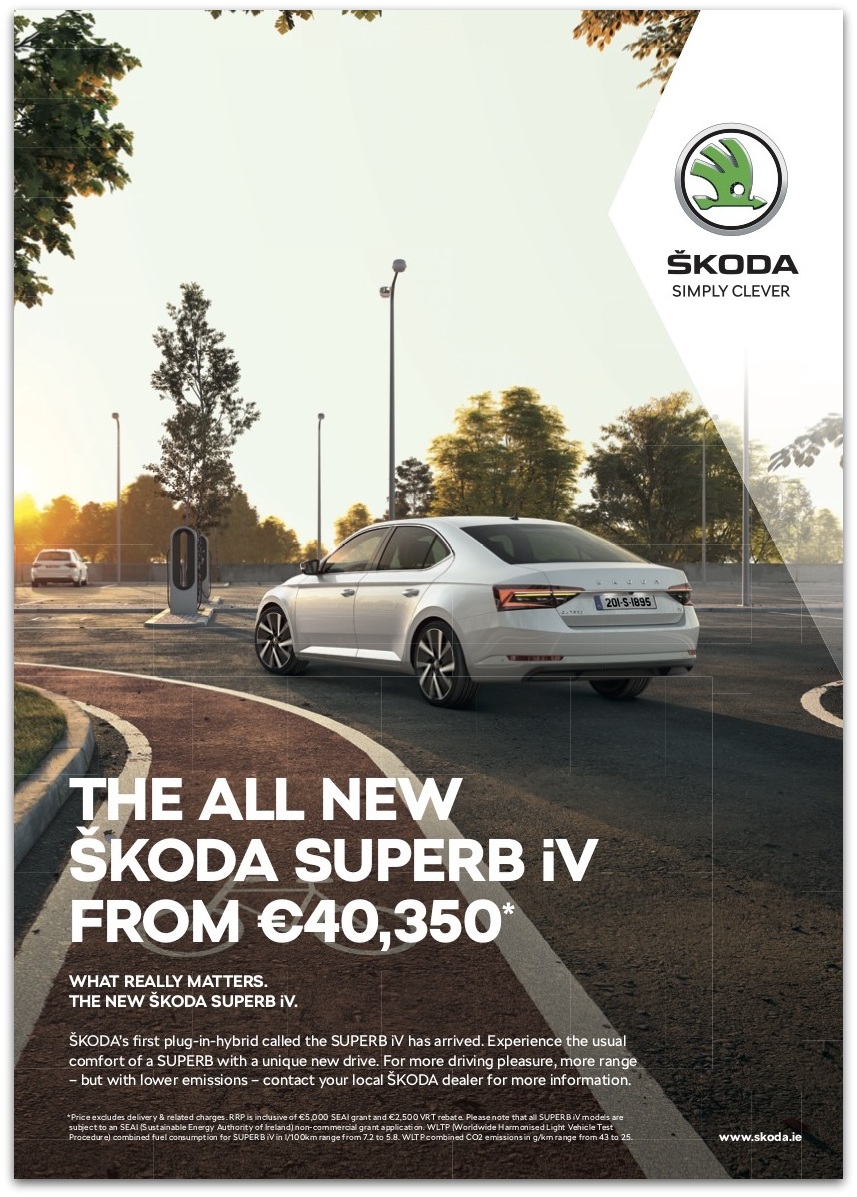