Be careful what tyres you buy for your SUV - Continental 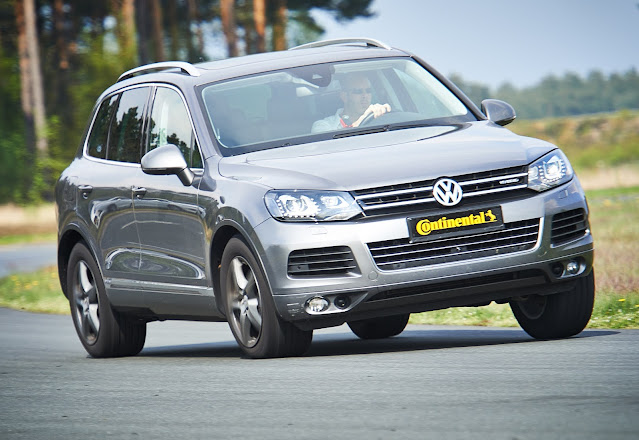 So, like four in ten Irish car buyers this year, you're buying an SUV type car. And you figure you'd like to complete the look and get it some chunky offroad-capable tyres.

Not a good idea, if it's only for the look, writes Brian Byrne. With something like nine in ten SUV owners never contemplating, or needing, serious off road work, such macho covers will more likely be putting the drivers at risk in their normal daily commutes.

Continental Tyres development engineers put a lot of work into developing the tyres that keep SUV-type road cars safe. They have to cope with heavier weights, a higher centre of gravity and longer suspension travel which both mean different stresses than would be on family hatchbacks and saloons.

"We need to invest more time and effort to ensure safe braking and precision handling," says development engineer Andreas Schlenke. "After all, in the more powerful SUVs we’re talking about top speeds not far below those of high-end sports cars.”

So the tyres that come as original equipment with your shiny new SUV are designed to manage all that for normal use. The M+S (mud and slush) symbol on real off-road tyres mean that's where they're for. These covers have tread patterns designed to be self-cleaning in extreme terrain, as well as having reinforced sidewalls and cut-and-chip protection that a road tyre doesn't need.

"These cannot put down enough grip to handle fast cornering and braking from speed," says Andreas Schlenke. "So before buying tyres, owners of SUVs and 4WD models should think carefully about where they are going to be driving their vehicles and choose their tyres accordingly."

He also warns against winter driving on chunky M+S tyres that do not bear the three-peak mountain snowflake symbol: “Four-wheel drive tends to suggest strong grip when moving off on wintry roads, but with off-road tyres that deliver inadequate braking distances and poor lateral guidance on snow and ice, you will only put yourself and other road users at risk.” 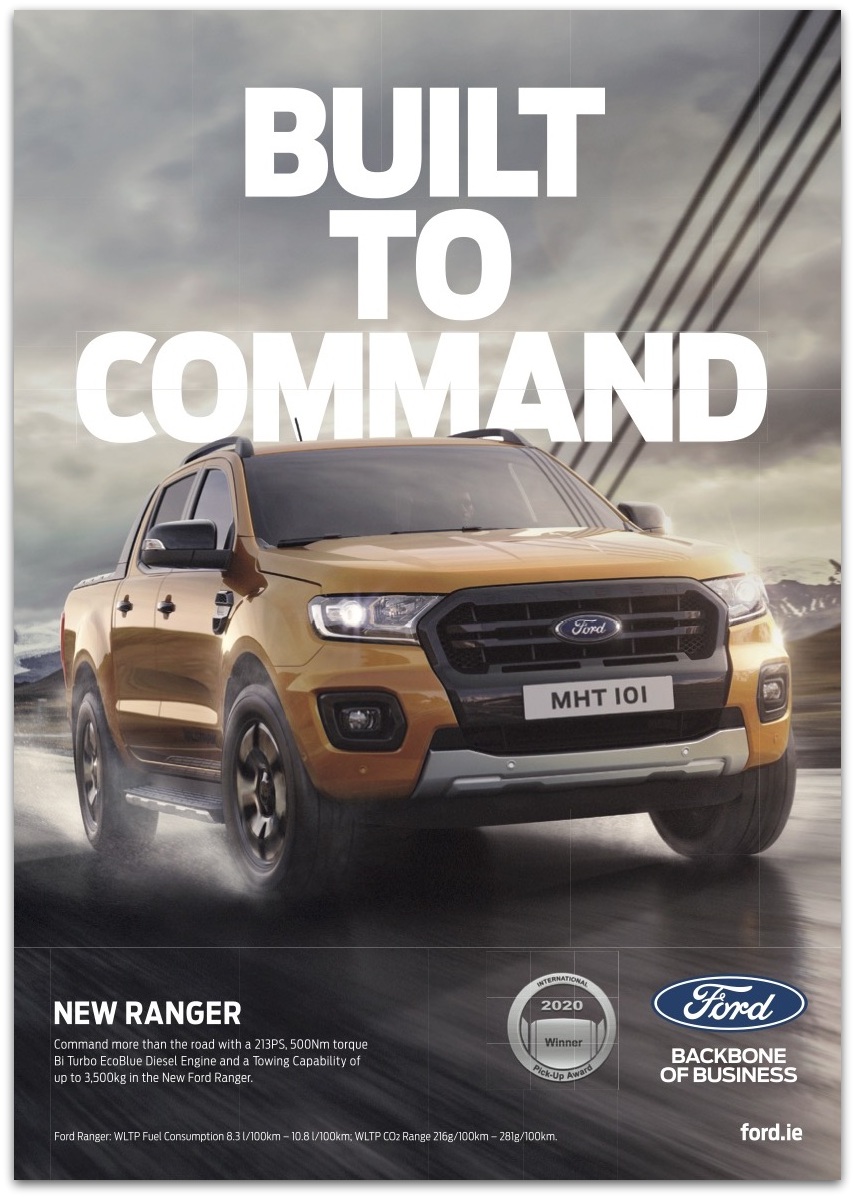 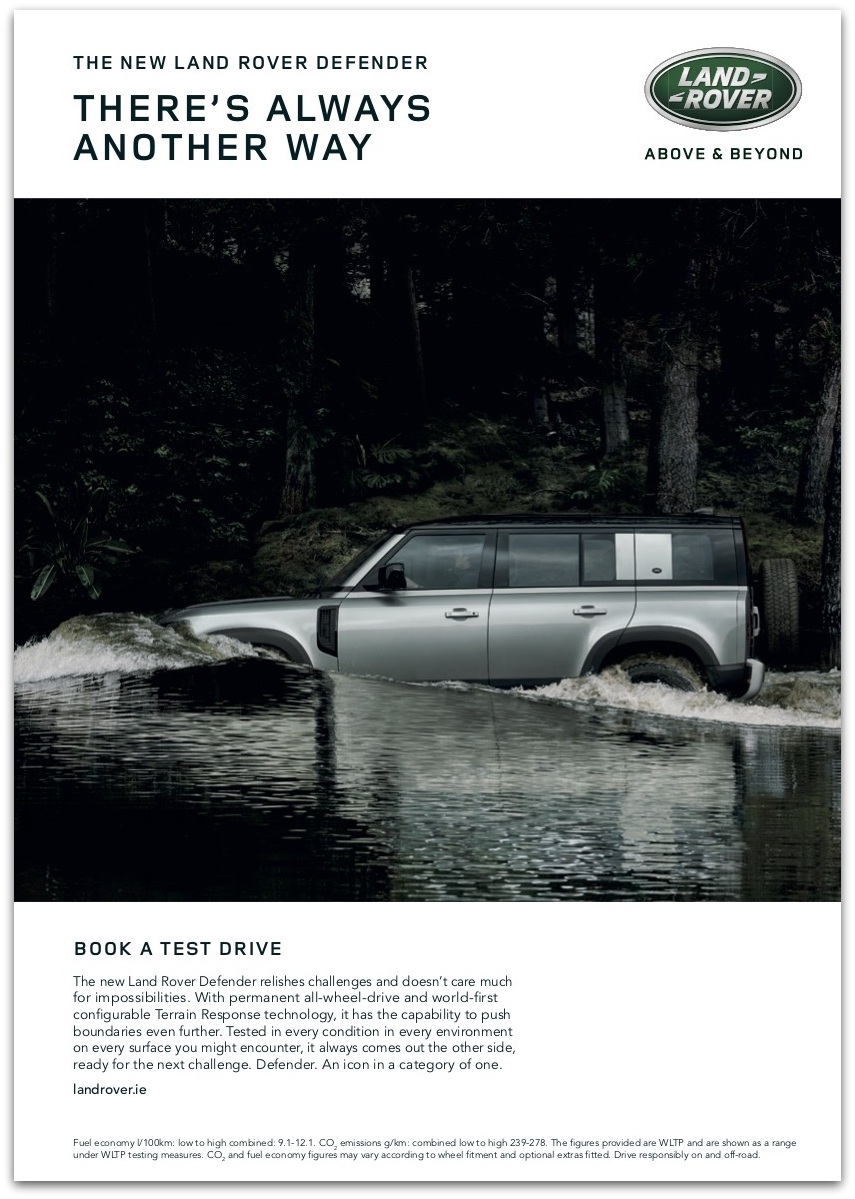