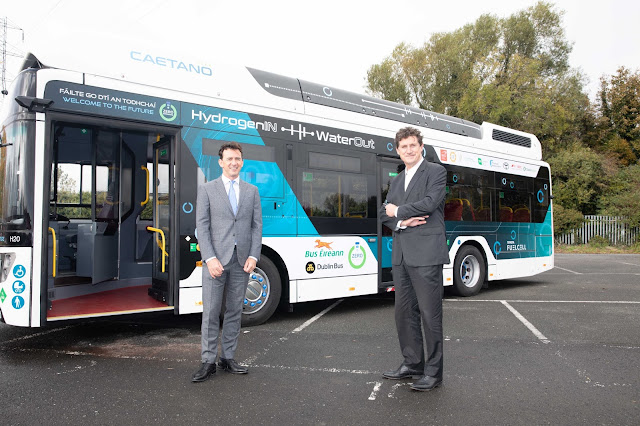 The first trail started on 9 November and is running for a six-week period on the roads of Dublin and the surrounding area. Toyota had pioneered its Fuel Cell System (which features both fuel cell technology and hybrid technology) that is present in the Caetano Bus and which is more energy-efficient and emits no C02 or pollutants when driven. The fuel cell consumes hydrogen fuel and air to produce electrical power for the vehicle, with water as the only by-product.

Toyota is promoting the application of its hydrogen fuel cell technology beyond passenger cars, including heavy-duty trucks, small delivery trucks, forklifts and buses.

The trail, being carried out by Bus Eireann, Dublin Bus, DCU and Dublin Airport, aims to test the revolutionary, sustainable technology in a working environment.

Pictured above at the launch of the Toyota fuel cell powered bus in Ireland are Steve Tormey, Chief Executive of Toyota Ireland; and Minister for Climate Action, Communication Networks and Transport Eamon Ryan TD. 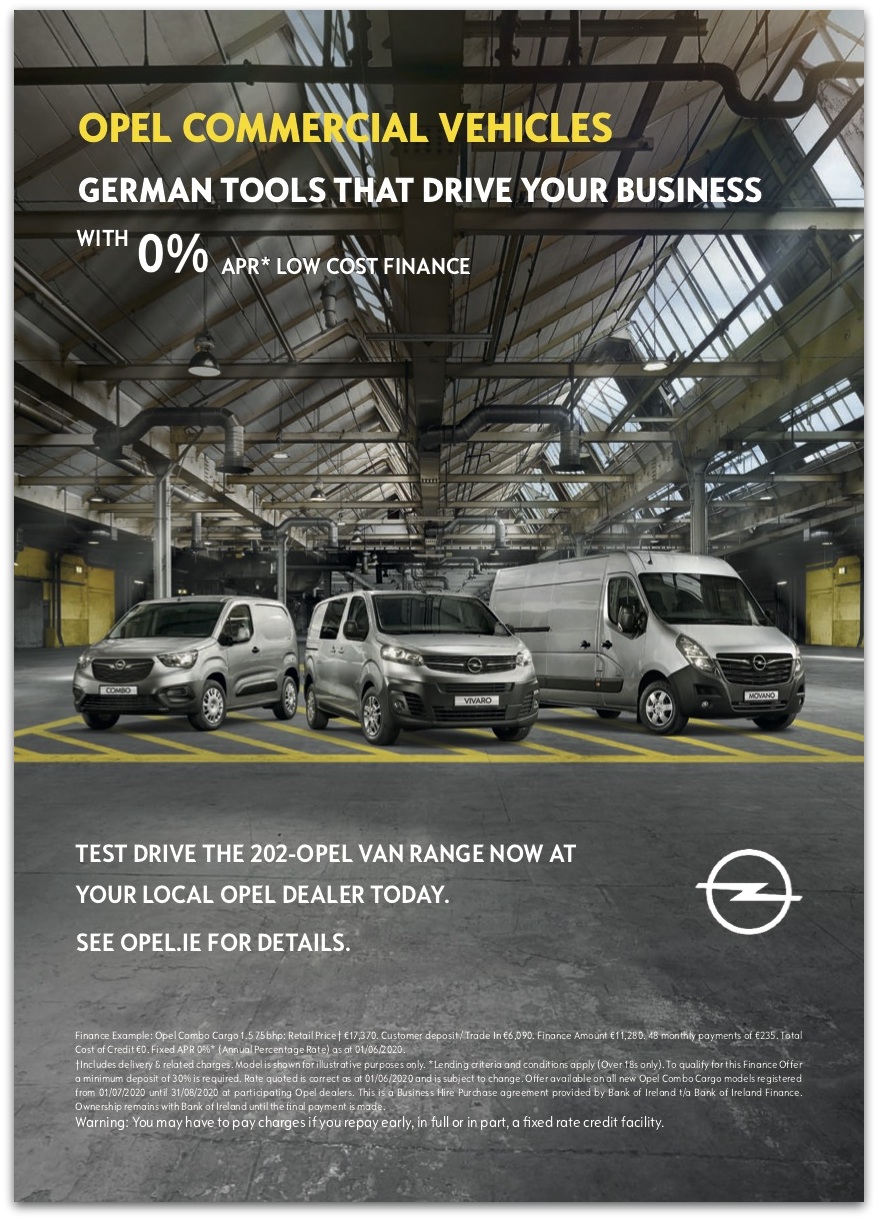 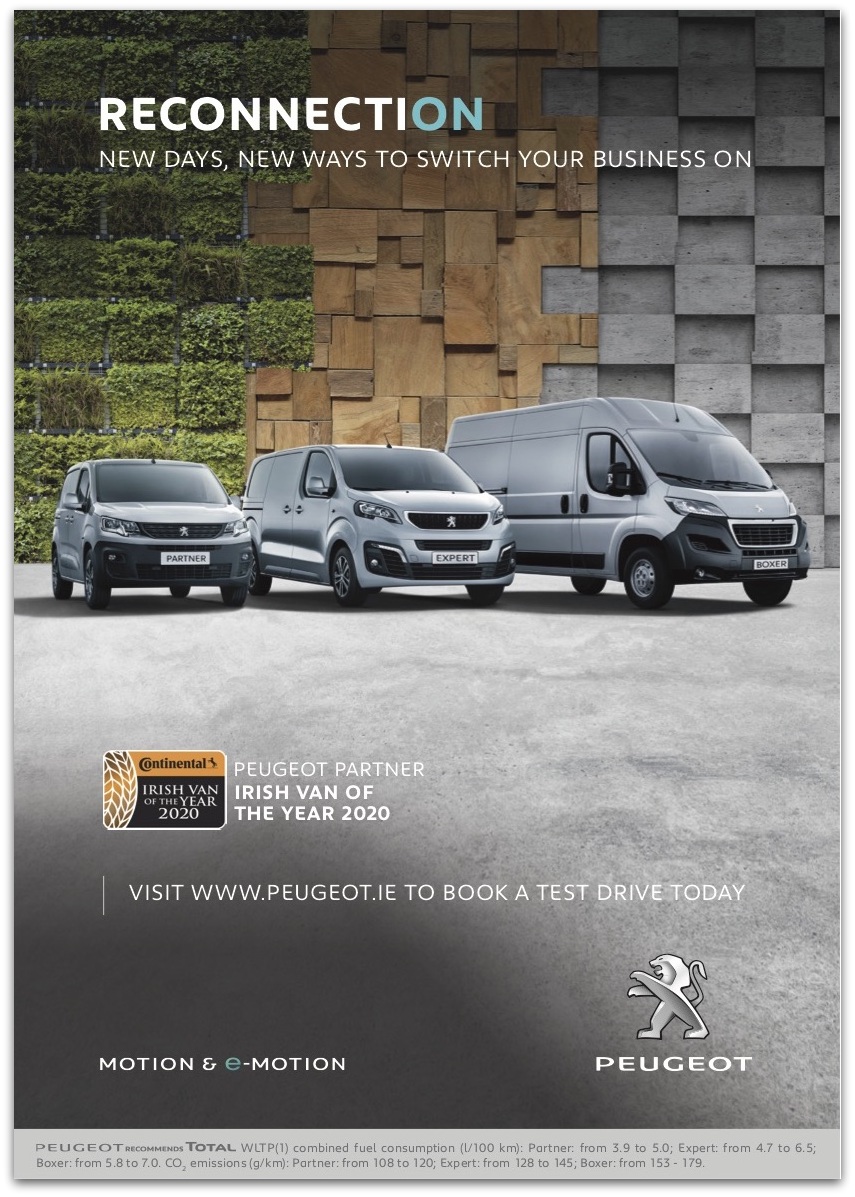