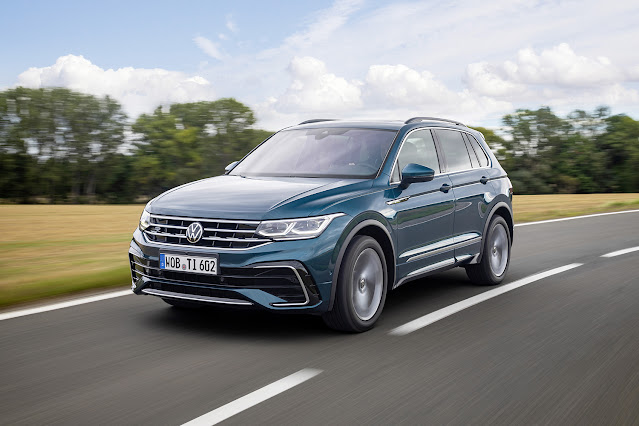 Volkswagen’s new Tiguan is now in showrooms and available to order with prices starting from €32,510 On the Road, writes Trish Whelan.

Tiguan is the brand’s best-selling model in Ireland with 2,977 models sold here in 2020.

This latest version has been revised and refined to be cleaner and more digital and features a new exterior, interior and technological updates.

A range of new, more efficient petrol and diesel engines are offered. Petrols are 130bhp and 150bhp 1.5 engines with a choice of manual or DSG automatic and a new 320hp 2.9 TSI 4MOTION R model at €66,990. The diesel range comprises a 2.0 TDI with 122hp, 150hp and a 200hp 4MOTION DSG version. All petrol and diesel engines are Euro 6d emission compliant and all are equipped with a particulate filter.

The design of this latest Tiguan is linked in appearance to models like the larger VW Touareg. Changes include a new and wider radiator grille with LED headlights, the new Volkswagen badge being positioned centrally at the front, and redesigned bumpers. 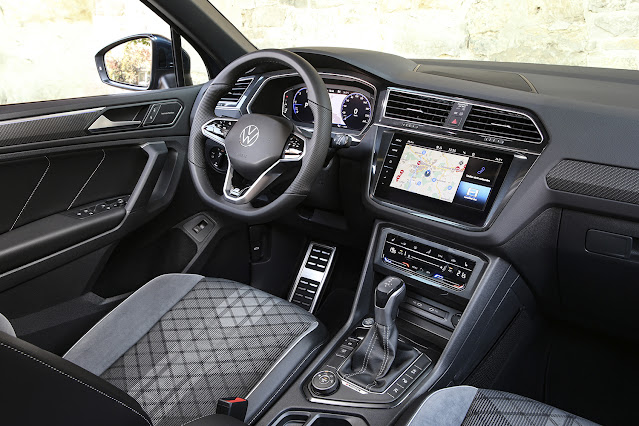 Interior changes include a new steering wheel with touch controls and Volkswagen has also digitalised the climate control functions by means of touch sliders and touch buttons in some trim levels. 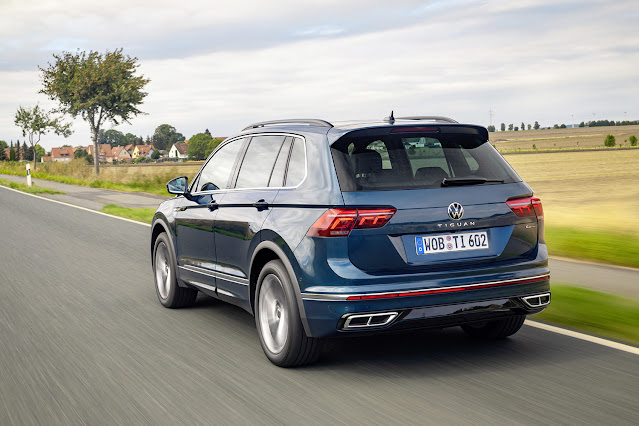 The Tiguan range will become electrified later this year with the arrival of the new Tiguan eHybrid. This PHEV features a 1.4 TSI petrol engine twinned with an electric motor that produces a combined 245hp and is capable of covering up to 50km in electric mode. More on the arrival of this version is expected in the coming months.