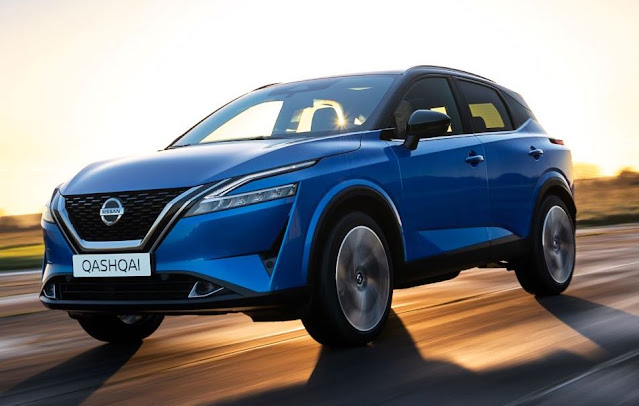 Nissan's latest generation of the Qashqai crossover was unveiled globally this morning in a virtual presentation, writes Brian Byrne.

First launched in 2007, more than 3m units of the nameplate have been sold across Europe. In Ireland, some 50,000 owners have driven Qashqais. The car had first been designed in a concept sketch in 2002 looking at the possibility of a mix between SUV and hatchback and Nissan is credited with starting the compact crossover segment. A second generation debuted in 2013.

This third generation has a much stronger look from all angles. There are clear cues from the current generation of Nissan's Leaf, especially at the rear section. It comes with a longer wheelbase, and 20-inch wheels for the first time, and the overall car is longer, taller and wider than before. The cargo space has been increased by more than 70 litres. Lighting is by enhanced matrix LEDs. A new interior includes a more upgraded finish and materials The digital instrumentation can be widely customised to suit an owner's preferences.

Two electrified powertrains are offered, including a mild hybrid available from launch. The second one will use a hybrid system, dubbed e-Power, by which the wheels are driven by electric motor and the petrol engine is used to charge the battery energy source.

Power outputs of the mild hybrid versions will be 138hp and 156hp, with AWD available on the latter. The e-Power hybrid offers 187hp combined from the petrol motor and the electric one.

Pricing for Ireland will be announced in the summer. 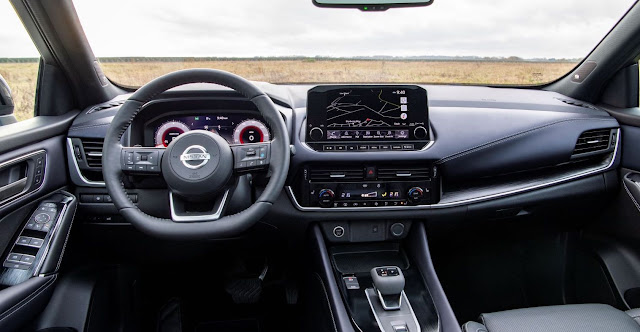 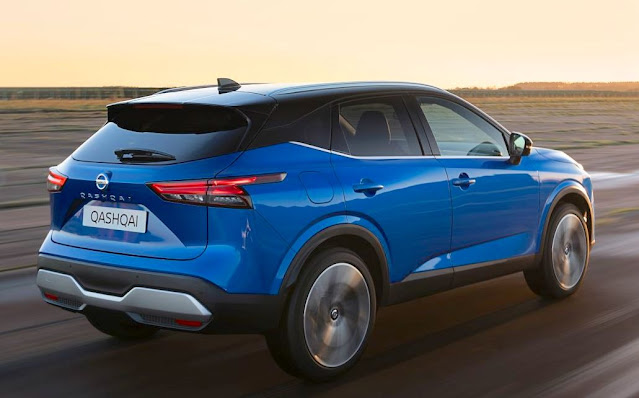 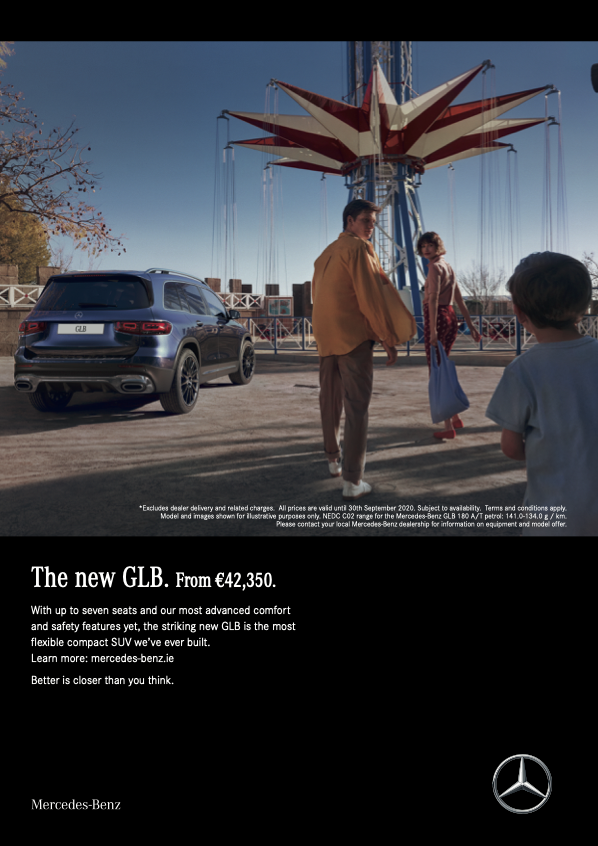 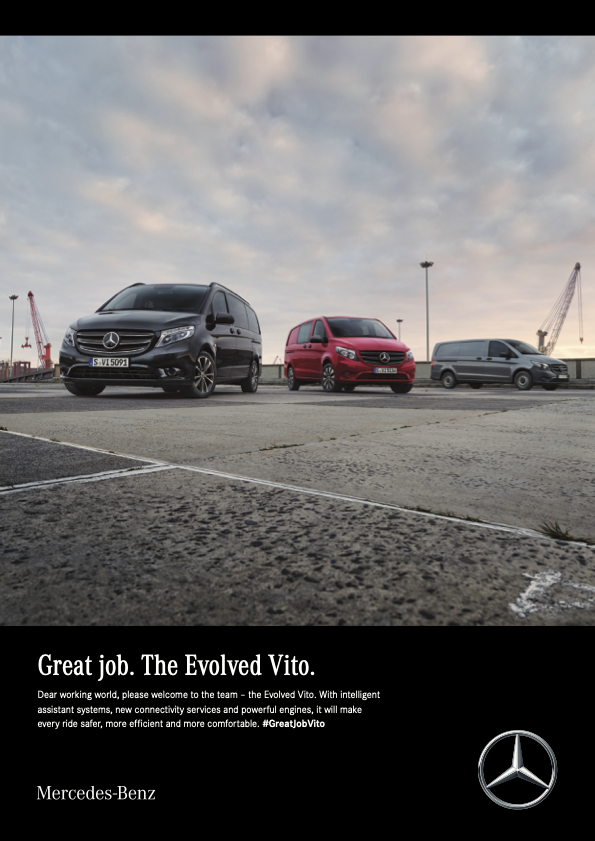