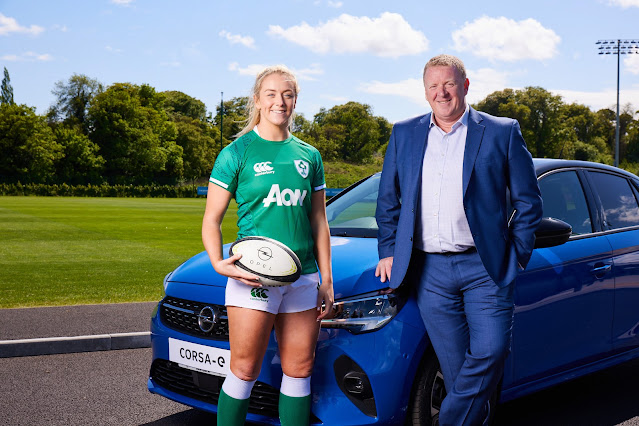 Irish rugby star, Stacey Flood, has been appointed Opel Brand Ambassador and presented with a new electric Opel Corsa-e, writes Trish Whelan.
With an electric performance at the recent HSBC Rugby World Sevens Series in Toulouse, Stacey was one of the nominees for the HSBC Dream Team. She joins her team-mate and friend, Amee Leigh Murphy Crowe as Opel Brand Ambassador.
James Brooks, Opel Ireland Managing Director said she is the perfect Opel ambassador and a wonderful role model for Irish women.
A Dubliner, Stacey holds a degree in technology management from the National College of Ireland. She made her international senior Sevens debut in Kazan in 2015 and since then has played at every stage of the World Rugby Sevens Series. The Sevens aim to qualify for the Sevens World Cup in Cape Town in September.
She is pictured above with James Brooks of Opel Ireland. 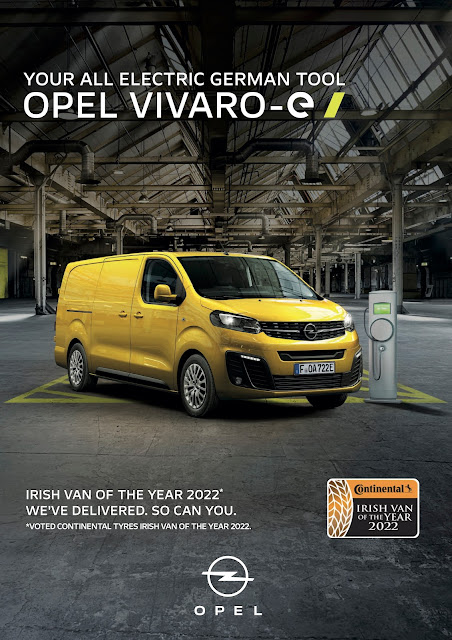 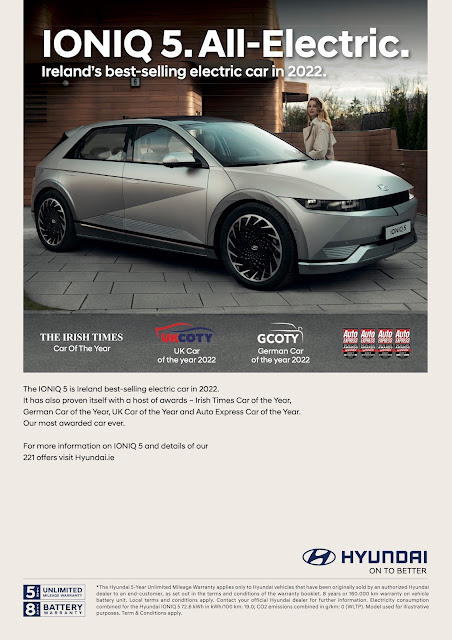