The Spanish car brand SEAT has just passed its 70th anniversary, marking its beginnings as the company that 'put Spain on Wheels', writes Brian Byrne.

Today part of the Volkswagen Group, the brand was established on 9 May 1950 and began production in Barcelona three years later of Fiat-based SEAT 1400 passenger cars. The SEAT 600 and 127 followed and production continued at the site until 1993 when a state of the art new factory was built at Martorelli. 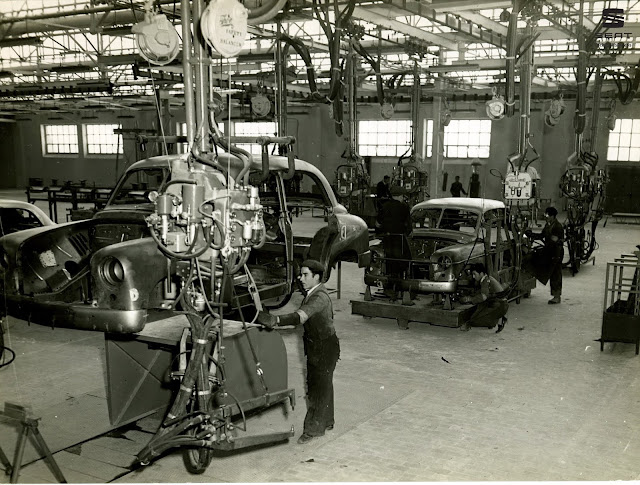 The company began exporting in 1965, to Colombia in South America. Today, 19 million vehicles produced, the brand exports 80pc of its production and is responsible for almost 3pc of all Spain's exports. 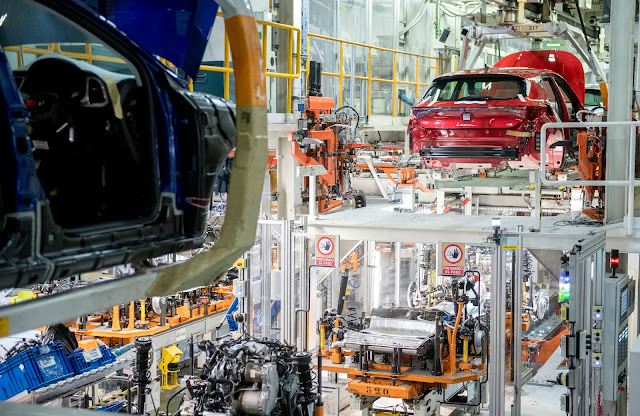 Severing the Fiat connection, the first SEAT Ibiza was produced in 1984. The first generation Leon in 1999 shared its underpinnings with the VW Golf Mk4, and earlier this year launched in its fourth iteration.

Cupra performance versions of its various models folded into a new performance brand in its own right in 2018.

SEAT is solidly in contention in the continually-growing SUV segment with the trio of Arona, Ateca and Tarraco. The carmaker is also engaged in a major programme of electrification. 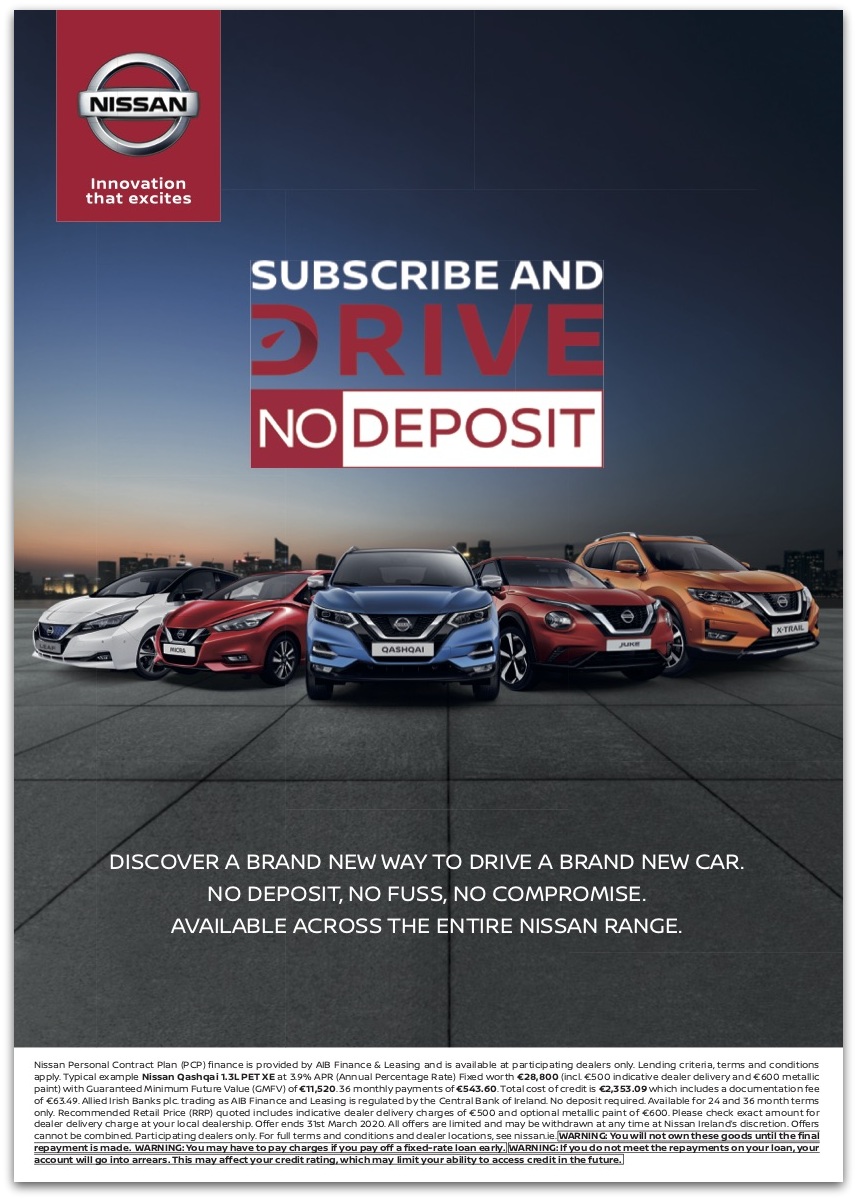 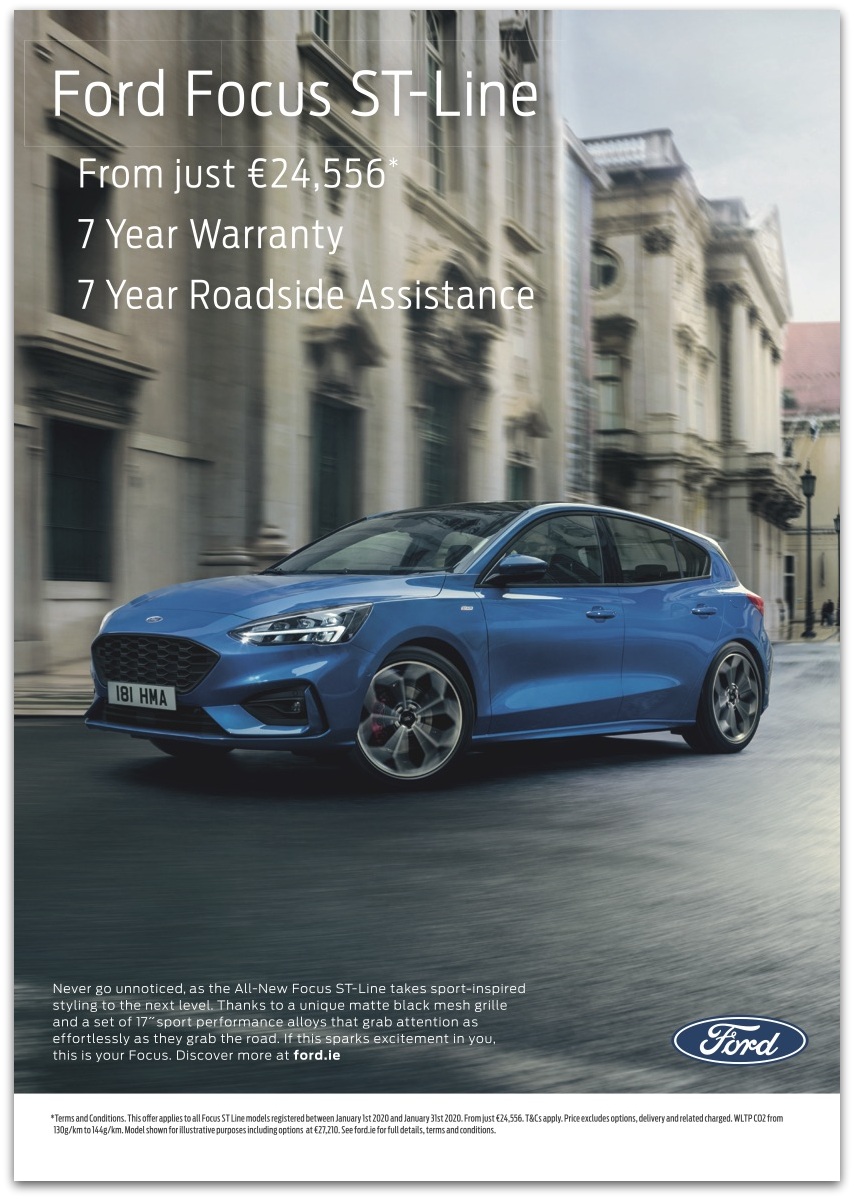