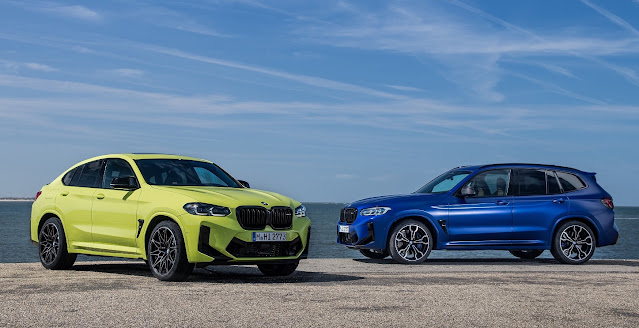 They come with revised styling details, and are powered by a 510hp inline petrol engine, with more torque than previous versions. A 3.8s 0-100km/h sprint is possible.
First Irish deliveries will be in September 2021, with prices from €142,465.

And a new 4 Series Gran Coupe will be available in Ireland from November, at a starting price of €56,225 OTR. 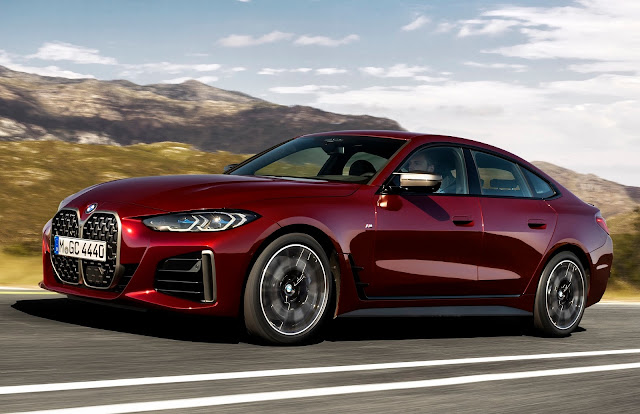 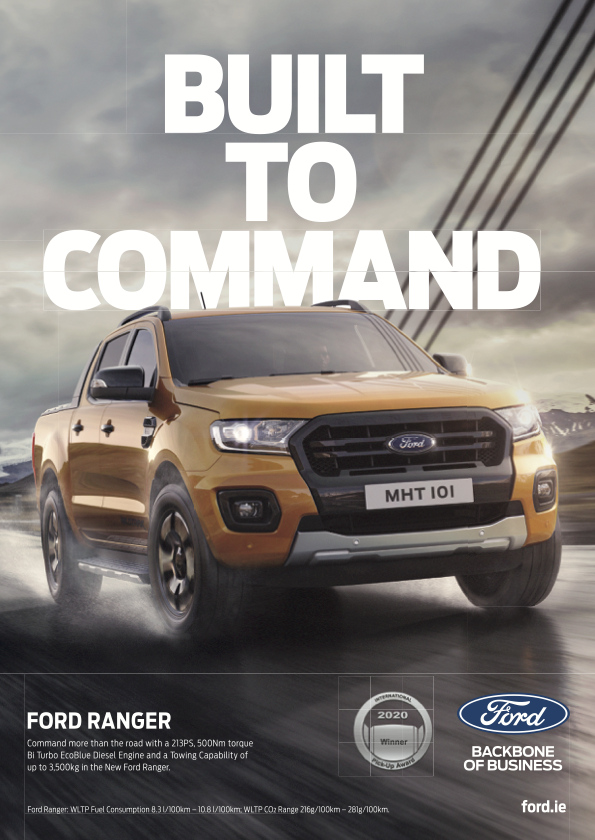 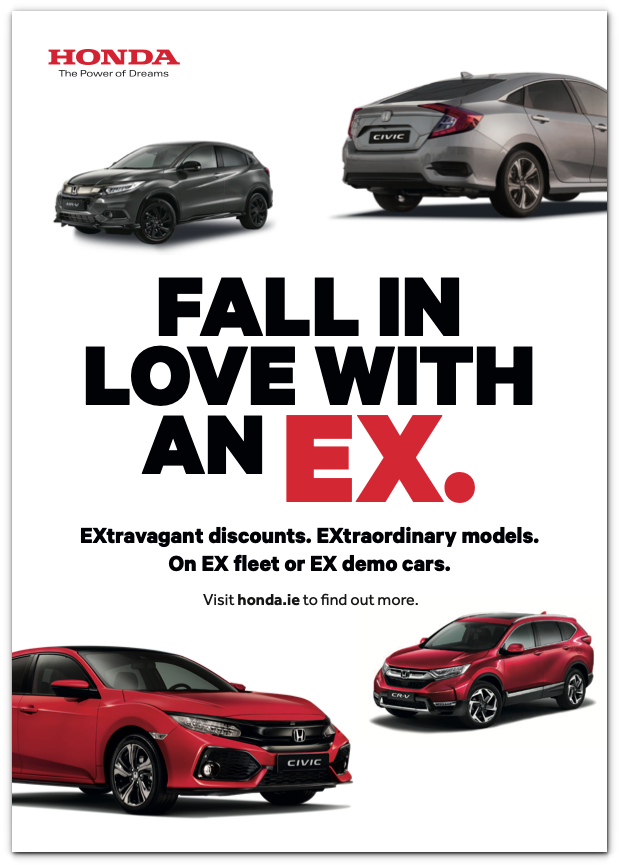