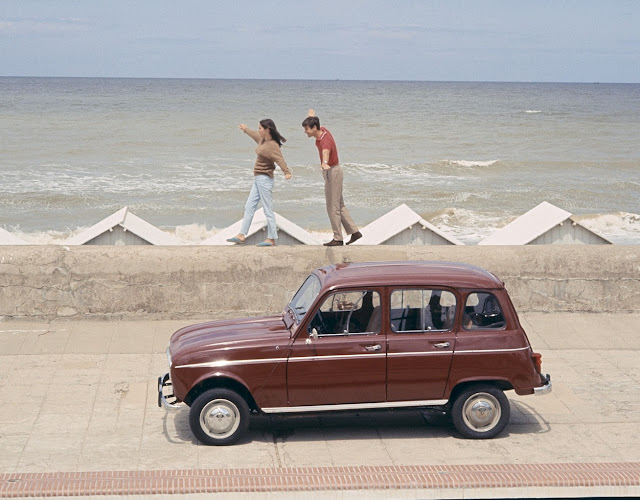 Renault is marking the 60th anniversary of its iconic 4L in a number of ways through 2021, writes Brian Byrne.

More than eight million units were sold across 100 countries during the more than 30 years life-span of the model. Specially-commissioned illustrations of the various iterations of 4L through its lifetime will be revealed as the year progresses. The car will also be showcased from March in an exhibition organised by Renault Classic, which preserves the company's heritage vehicles.

The car will also appear at the 74th edition of the Cannes Film Festival. More details of the celebration will be released in coming months.